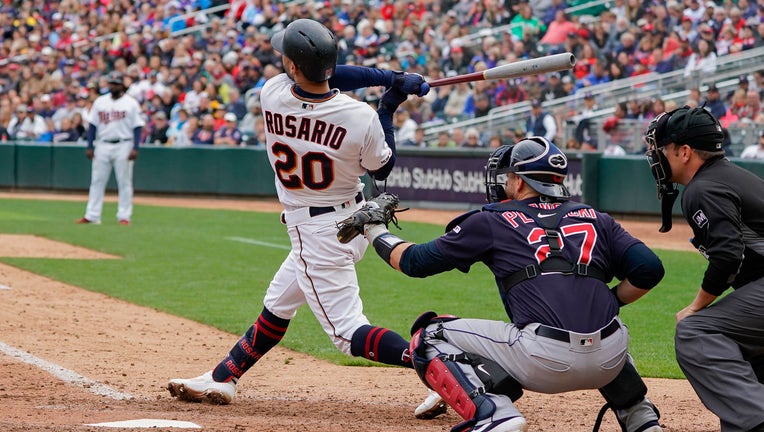 The club is currently 5.0 games up on the Cleveland Indians who they face this weekend in Cleveland.

Though the exact postseason schedule hasn’t been determined, the only way to guarantee a ticket for all potential playoff games will be by purchasing a ticket strip on twinsbaseball.com/Postseason.

The Major League Baseball postseason schedule is as follows: