The current COVID-19 surge is putting a strain on school districts across the Twin Cities. Richfield, Minneapolis and St. Paul public school districts are among those warning parents of bus delays due to a shortage of drivers.

(FOX 9) - Twin Cities school districts, already facing staff shortages amidst a surge of COVID-19, are now warning parents of another problem: a shortage of bus drivers.

"So we’re right at the point where it could be a crisis," said Dan Kretsinger, the Richfield Schools Director of Facilities and Transportation. "A couple of drivers out sick in a day, and we may run out of drivers."

On Wednesday, the Richfield school district emailed parents to expect delays and not be alarmed if a different bus or driver shows up at their child’s stop.  Driver shortages are forcing the district to double up on some routes to cover. 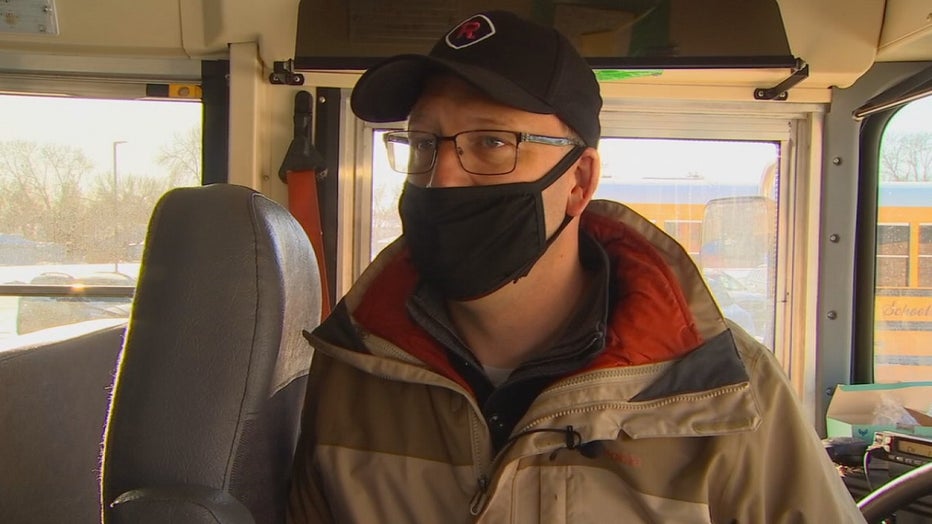 Dan Kretsinger, the Richfield Schools Director of Facilities and Transportation

Driver shortages are not new. They existed before the pandemic hit. But the pandemic has made it harder, as some drivers chose to quit as a precaution. And with cases up amidst the omicron surge, it only takes a few drivers to be out to make it tough for districts to cover all the routes.

Both the Minneapolis and St. Paul districts also emailed parents with the same warning: be ready for delays and possible cancellations. 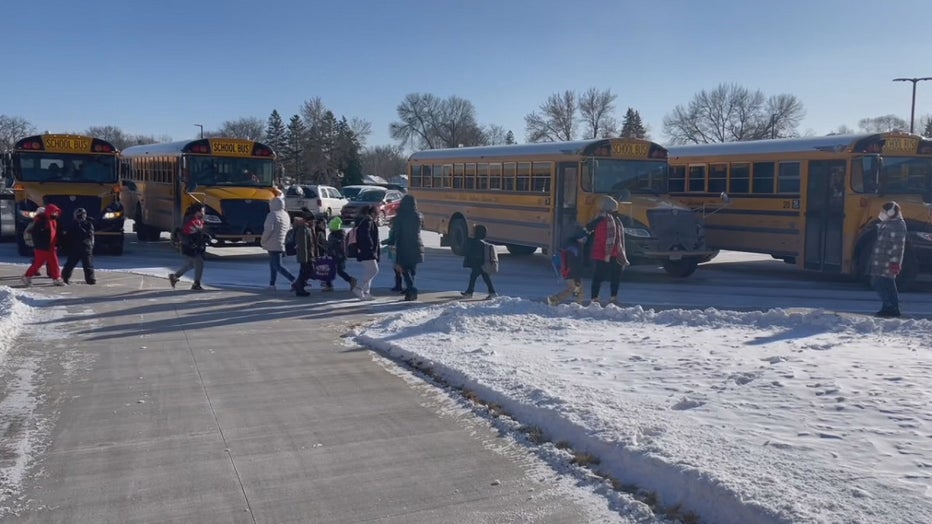 School districts are dealing with a shortage of bus drivers, causing delays and confusion for students. (FOX 9)

This week, the U.S. Departments of Transportation and Education told states they can opt out of one part of getting a Commercial Driver's License: the section requiring applicants to identify "under the hood" components of the engine. It’s hoped this can speed up getting new drivers certified and hired.

In Richfield, they’ve tapped everyone with a CDL to step away from their regular school jobs to help cover routes, and they’re making it work, but it is tight.

"We’re on the edge, and they’ve got office staff driving, mechanics driving, a couple guys out of the building driving," said Richfield driver Robert Gorski. "We’ve been holding our own pretty good right now, so, we haven’t missed a route yet since the school year started."