ST. PAUL, Minn. (KMSP) - United by sadness and brought together by hope, Catholics from the Twin Cities metro area gathered outside the Cathedral of St. Paul to pray for the survivors of alleged clergy abuse in the light of recently surfaced allegations in Pennsylvania.

“It’s devastating to hear time and again how the church has failed our most vulnerable,” said Tucker Moore, a Twin Cities Catholic. “I think there needs to be a reckoning of bad actors.”

“There’s no other response than sorrow and grief because it’s terrible,” said Anne Morath, a Catholic from the Twin Cities.

The evening of prayer and reflection comes after a grand jury investigation last week unveiled accusations that more than 1,000 children had been abused by 300 “predator priests” in six Pennsylvania dioceses, across eight decades.

“I think for a lot of Catholics it’s faith-shaking in the very realest sense of the term,” said Moore.

“The sins of the church have been profuse,” said Morath.

In an open letter Monday morning, Pope Francis condemned the alleged misconduct, writing “the heart-wrenching pain of those victims, which cries out to heaven, was long ignored, kept quiet or silenced.” He later went on to write, “the Lord heard that cry and once again showed us on which side he stands.”

“They don’t really have an alternative plan, and this is very tough at this point for them,” said Morath.

“I went over on Summit Avenue and stood with a picture and said, ‘This is the guy that raped me, this is what happened and they ignored me totally,’” said Meuers.

That was five years ago. Finally, this summer, the Archdiocese of St. Paul and Minneapolis announced a $210 million settlement with 450 Minnesota survivors. For Meuers, the settlement is just the beginning of accountability.

“I hope American bishops will come forth and stand up and once and for all say, ‘That’s it. We’re done,’” said Meuers.

Meuers and Catholics hope the Catholic Church follow through with the mission of eradicating both abuse and deceit.

“There’s some members of the clergy who need to do some very deep discerning about what role did they play in a cover up and what role the church can take to promote healing among those who’ve survived sexual assault by clergy,” said Moore.

In the name of accountability, Archbishop Bernard Hebda of the Archdiocese of St. Paul and Minneapolis released a statement.

"Besides the prayer and penance called for by Pope Francis, it seems to me that the next step has to be the honoring of the request that I hear most often from survivors of clergy sexual abuse: 'Make sure what happened to me does not happen to another child,'" wrote Hebda in part. "I am grateful for the work of the many in the Archdiocese of Saint Paul and Minneapolis – lay people and clergy alike – who have generously and diligently worked with our Office of Ministerial Standards and Safe Environment team, not only to build structures that hold me and my brother priests accountable to the faithful of this Archdiocese, but also to create and maintain safe environments in our parishes, schools and communities." 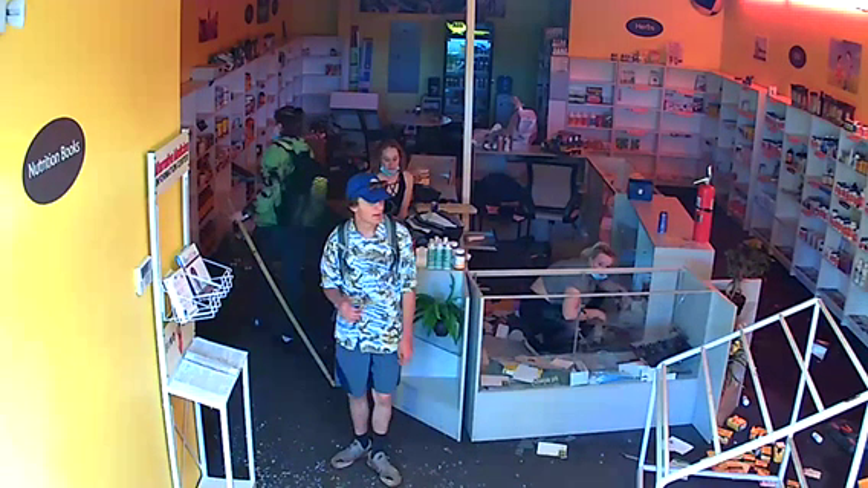 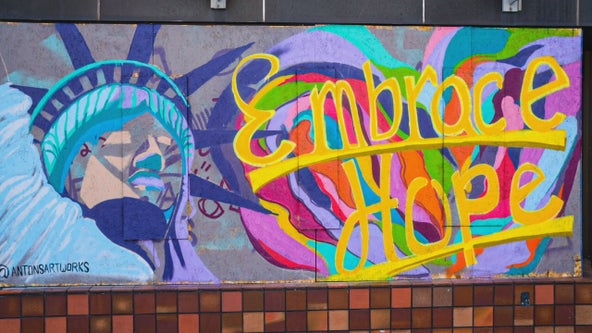