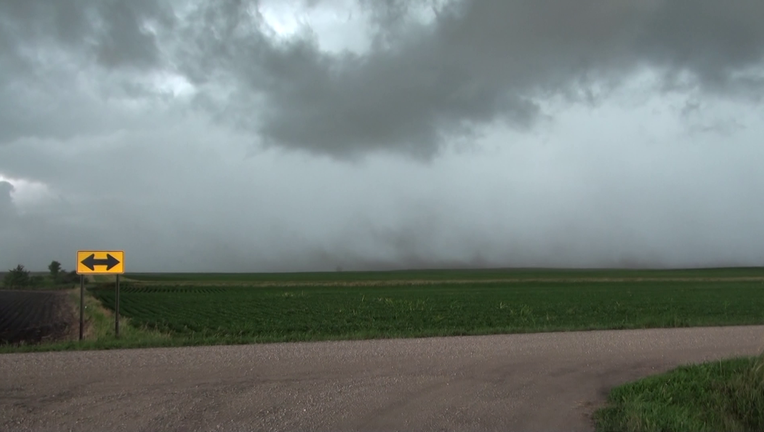 (FOX 9) - One tornado was reported as a strong storm system pushed across Minnesota through the course of Saturday.

The storms developed in the west-central portions of Minnesota before pushing their way southeast. As the storms passed through Becker County, there was one report of a tornado near Cormorant.

Around 3 p.m., the storms pushed into the Mankato area, prompting the National Weather Service to issue another tornado warning. The warning expired at 3:30 p.m. and there have been no reports of any touchdowns in Mankato.

There were reports of hail, heavy rain, and strong winds with gusts exceeding 60 miles per hour created by the system. At the Mankato Airport, a 58 miles per hour gust was recorded.

FOX 9 weatherchaser Bill Doms captured some of the severe weather, sharing video of lightning and dark clouds passing through this afternoon. 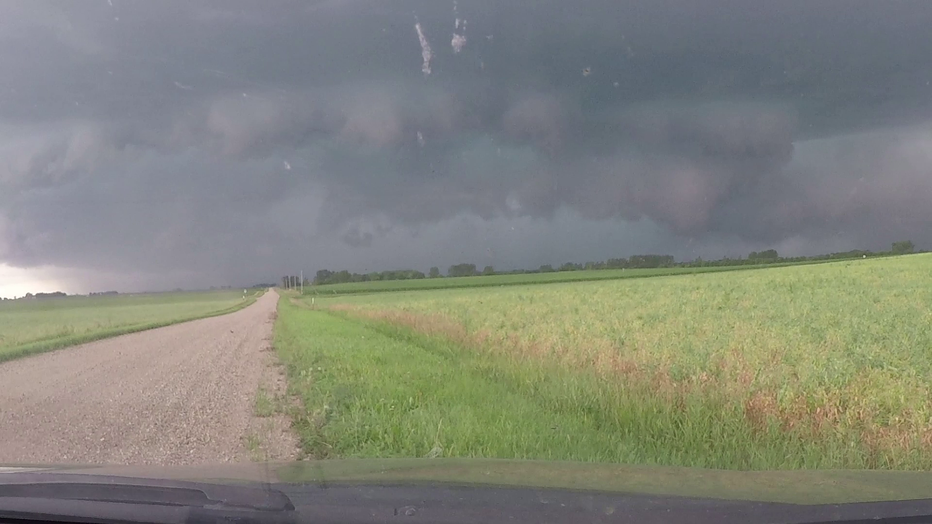 Despite the strong gusts, so far there have been no reports of significant damage. Photos sent to FOX 9 do show some tree branches down from the weather.

The storms have since moved south into Iowa. The next threat for severe weather will be Monday evening.