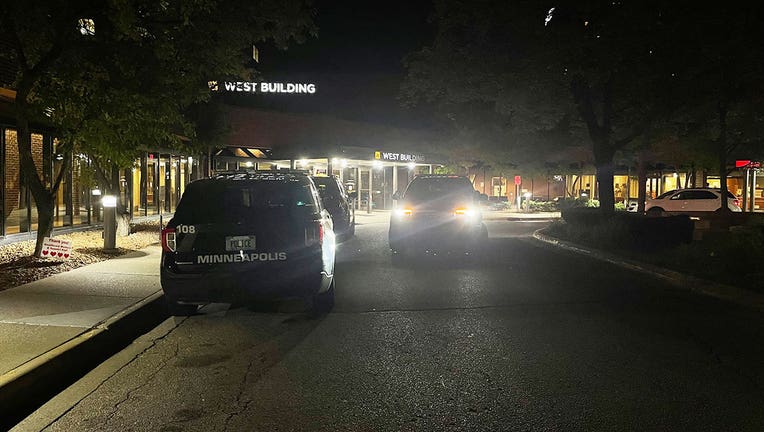 MINNEAPOLIS (FOX 9) - A man threatening staff at Fairview Riverside in Minneapolis, who may have been armed with a knife, sparked a police response Thursday night.

According to police, the man was reportedly held up in a room, threatening staff and security at the hospital off Riverside Avenue. The man also threatened to harm officers when they arrived around 9:30 p.m.

There were early reports the man was armed with a gun, but officers say that wasn't true. Despite the initial threats, police say they were able to coax the man out and talk him out of the room peacefully. He was transported to Hennepin Healthcare on a mental health transport.

While the man wasn't armed with a gun, police did recover a knife at the scene.