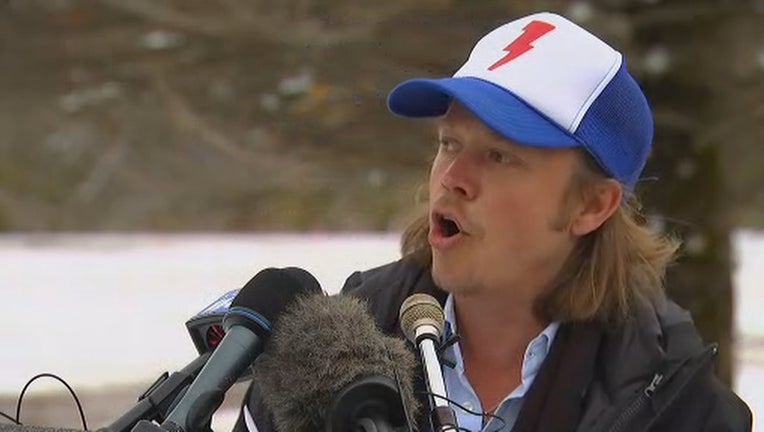 Businessman and former child actor Brock Pierce is running for president as a third party candidate.

The Minnesota native is a businessman and appeared in "The Mighty Ducks" movie. He is on the ballot in sixteen states, including Minnesota.

“I can summarize why I'm running for president in one word,” said Pierce. “That's love - love for this country, love for the American people, at a time when these United States are feeling like the divided states.”

Former Minnesota Governor Jesse Ventura appeared alongside Pierce at the event and while Ventura did not formally back Pierce, he expressed general support for third-party candidates.

“Vote your heart, vote your conscience,” said Ventura. “There is no wasted vote. If you vote your heart and conscience, you haven’t wasted your vote. We’re made to pick the lesser of two evils all the time and I’m tired of it.”

At the event Ventura said had the Green Party given him a clear path to the nomination he would currently be running. In May, Ventura announced he would not run this election cycle because he would have had to give up his job and lose his health insurance.