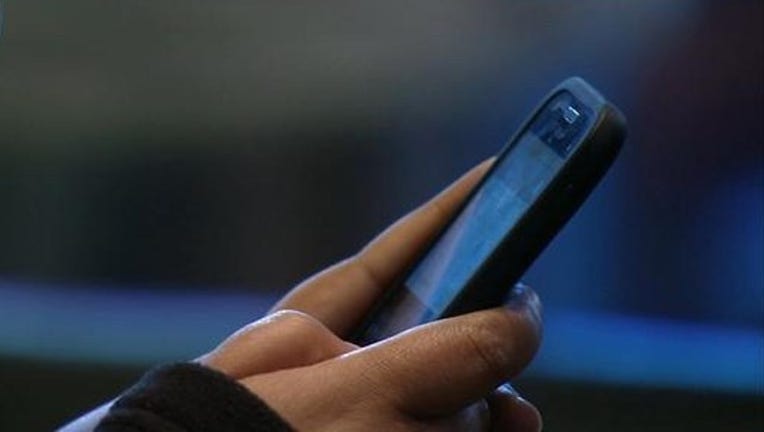 If you just can't stop your texting and driving habit -- which is illegal in Minnesota, and potentially deadly -- perhaps a bumped up fine will add an extra incentive.

Gov. Mark Dayton signed a transportation funding and policy bill into law on Friday that increases the penalty for second and subsequent violations of texting while driving to $225. The fine for the first violation is $50.

Minnesota's 'No Texting while Driving' law

It is illegal for drivers to read/compose/send text messages and emails, or access the Internet using a wireless device while the vehicle is in motion or a part of traffic —including stopped in traffic or at a traffic light.

Between 2011 and 2013, distracted driving, which includes texting while driving, was a factor in one out of four crashes in Minnesota. Those crashes led to about 64 deaths and more than 8,000 injuries, the Minnesota Department of Transportation said.

A new law out of the bill also requires counties and municipalities to develop plans to periodically re-time signals on roads that carry 20,000 or more vehicles a day. MnDOT said officials will provide technical assistance to local governments as they develop their plans.