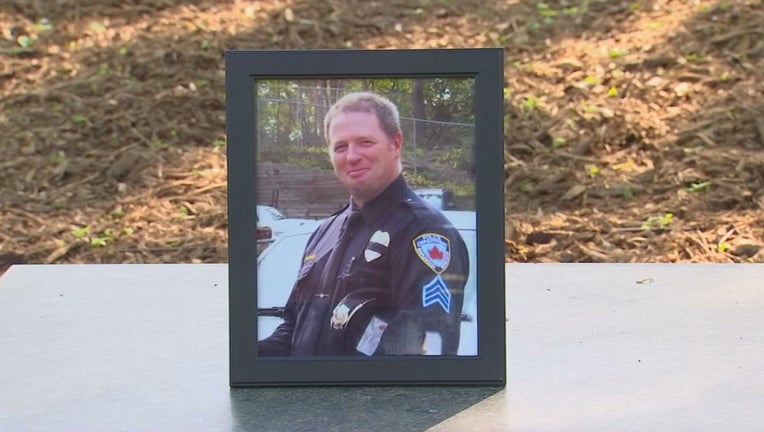 MAPLEWOOD, Minn. (FOX 9) - It has been a decade since Maplewood Police Sgt. Joe Bergeron was shot and killed in the line of duty.

On May 1, 2010, Sgt. Bergeron was killed in an ambush by two car-jacking suspects. One of them was killed by police and the other is serving a prison sentence of more than 35 years.

Typically, every year the police department honors Bergeron with a memorial service on the anniversary of his death, but due to the COVID-19 pandemic the event was canceled this year.

"Even though we cannot come together for his memorial, please keep Sgt. Bergeron and his family in your thoughts," read a Facebook post from the Maplewood Police Department.

Last year, the department also created an award in his honor called the "Sgt. Joe Bergeron Community Service Award." In 2017, his niece was sworn in as a Maplewood officer.

Bergeron had been on the force for more than 20 years at the time of his death.