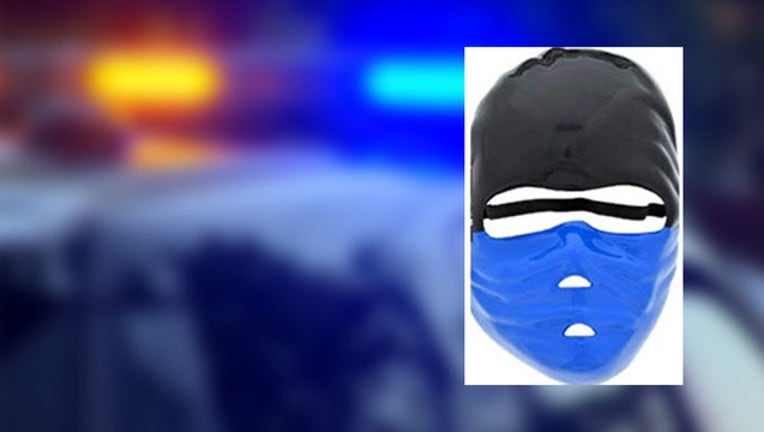 EAGAN, Minn. (FOX 9) - Eagan police determined a juvenile is the person behind reports of a suspicious male wearing a mask near Patrick Eagan Park.

Police learned Tuesday evening, the juvenile was playing a prank by being in the woods at the park.

Authorities had received three reports of a suspicious person in the park.

The first incident happened Thursday morning around 9 a.m. A jogger was running along a dirt trail about one mile south of the zip line. While she had her headphones on, she reported hearing a noise followed by a male's voice say something like, "Come back here." The jogger didn't turn around or see the person. Police checked the area later that day, but didn't find anything.

Several hours later, police received a report of a male "crawling" out of the woods and stumbling toward a bench in the Art Park near the zip line area. The male was described as wearing a gray hooded sweatshirt with a blue tight-fitting mask over his mouth and nose. He was also wearing sunglasses.

On Friday around 10:30 a.m., a dad reported seeing a male wearing a blue and black mask come out of the woods and stand near his 10-year-old daughter. When the dad yelled, the person went back into the woods. The father also described the person as wearing a hoodie and a blue mask.