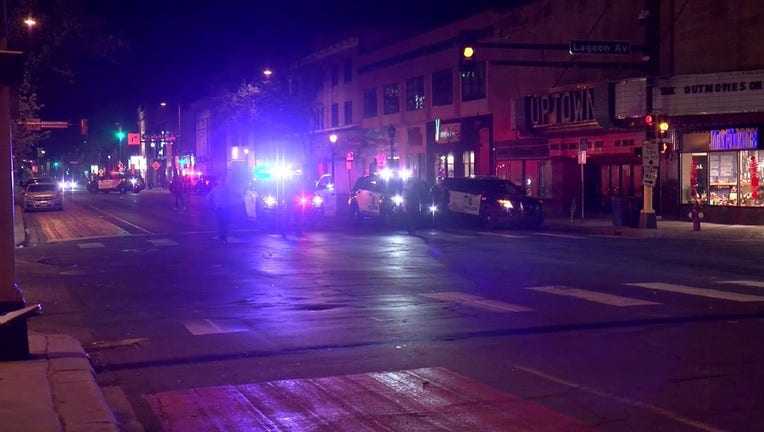 According to officials, at about 1 a.m., officers responded to a group racing in the streets, damaging the road.

Members of the group reportedly threw rocks and other items at the officers, injuring two.

Police were eventually able to disperse the crowd.