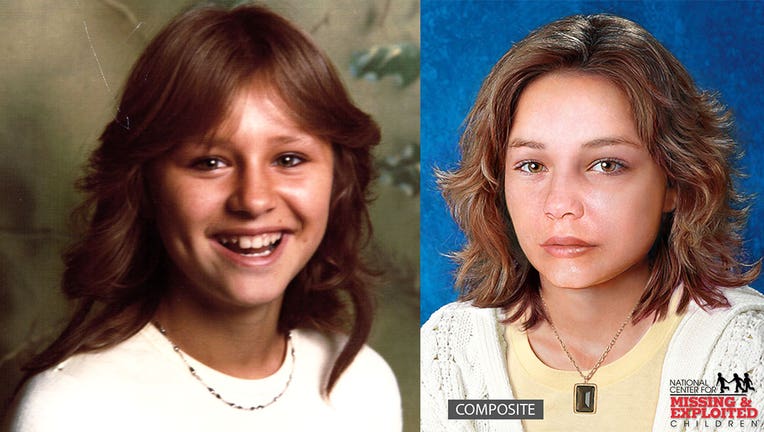 A photo of Sherri Ann Jarvis against a 3-D generated image. (Supplied)

(FOX 9) - After more than four decades, investigators in Texas have been able to match the remains of an unknown girl found dead in Texas in 1980 to a missing girl from Stillwater, Minnesota.

On Tuesday, investigators with the Walker County Sheriff's Office announced the 14-year-old Jane Doe, who they say had been sexually assaulted and murdered in 1980, was Sherri Ann Jarvis from Stillwater.

After more than four decades, DNA tests have identified a missing girl from Minnesota as the victim of a murder in Texas in 1980. Sherri Ann Jarvis was just 14 when she was killed in Walker County, Texas.

Jarvis' remains were discovered on November 1, 1980 by a truck driver traveling through the Sam Houston National Forest about an hour north of Houston. The night before, on Halloween, citizens reported seeing a girl at a truck stop and restaurant along Interstate 45 and at another spot in Huntsville. At the restaurant, police said she spoke with workers and asked for directions to Ellis Prison Farm. She told people she was from the Rockport, Texas area.

When her body was discovered, police determined she had been strangled. Officers tried to identify relationships with inmates and employees at the prison along with school and local officials in the Rockport and Aransas Pass areas. But, neither search turned up any leads for investigators nor any positive identification.

Investigators were left stumped until 2020 when they began working with Othram Labs to begin an advanced form of forensic DNA testing.

"The FBI looks at about 20 DNA markers," said Vogen. "What we do is different. We go out and we look at tens of thousands to hundreds of thousands of DNA markers. So were collecting infinitely more data."

Ortham Labs is located close to where Jane Doe was found, prompting a special interest in the case. The private company says it has technology traditional law enforcement agencies do not, and they exist to help these agencies.

"It haunted people here for a long time," he said.

With the results delivered by Ortham Labs, detectives were able to identify possible relatives of the victim leading them to determine the victim was Jarvis, who was listed as a runaway in 1980.