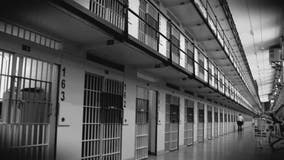 The state prison in Stillwater, Minnesota is on lockdown due to an outbreak of COVID-19. 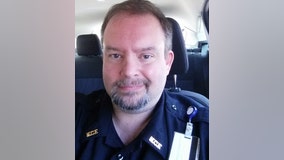 The inmate accused of attacking and killing a Stillwater, Minnesota corrections officer in 2018 pleaded guilty to the murder Friday. 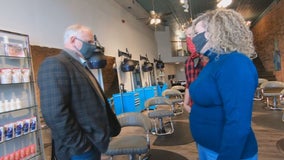 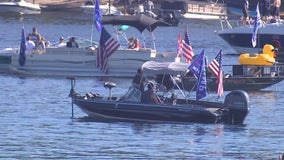 Boaters on the St. Croix River were showing their support for President Donald Trump on Saturday. 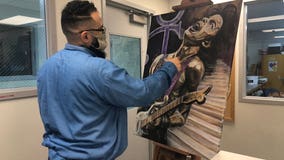 An idea two years in the making is taking shape inside the Stillwater prison. A correctional officer who works in the prison is bringing hope and healing to other officers and inmates through art. 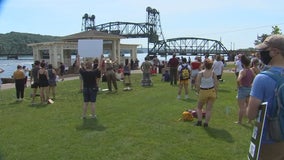 A Muslim woman's experience while in Stillwater, Minnesota is prompting the city to come together to denounce hate. 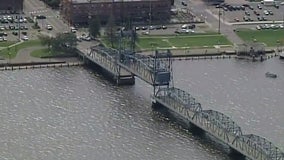 In a social media post, a Muslim woman says a motorcycle gang intimidated her while she and her 4-year-old daughter were eating dinner in Stillwater, Minnesota Saturday.

A Minnesota corrections officers is on paid investigatory leave after an outburst during a moment of silence for George Floyd at the state prison in Stillwater earlier this week, a spokesperson for the state Department of Corrections confirmed to FOX 9. 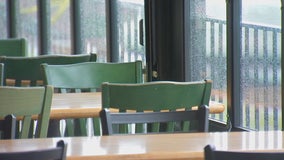 A new City of Stillwater proposal would allow restaurants to use parking lots and street parking spaces to create new patio seating for customers in the anticipation that a June 1 reopening will likely come with occupancy restrictions. 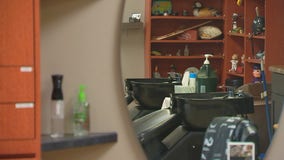 It is the beginning of tourist season for destination towns like Stillwater, Minnesota, so a limited reopening for retailers starting Monday is coming just in time. 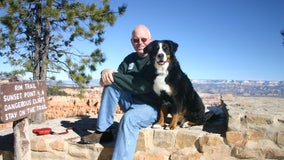 A Minnesota family is grieving after a Stillwater man passed away this week from COVID-19. 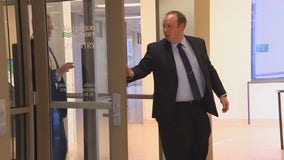 Wednesday marked the opening day of testimony in the manslaughter trial of a Washington County Sheriff’s Deputy. 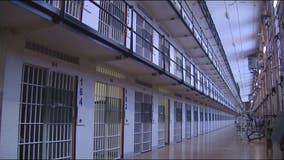 The Office of the Legislative Auditor released a new report Wednesday that raises concerns about safety in Minnesota’s prison system. 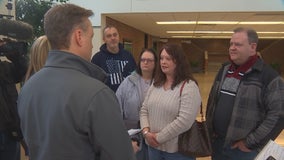 For the past year and a half, the sisters of the late Corrections Officer Joseph Gomm say they have been showing up in court, hoping for one thing. 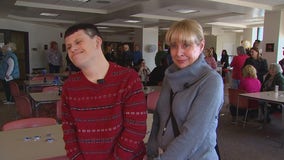 The Washington County Board of Commissioners declared Tuesday Joel Loer Day to honor his 30 years of service to the county. 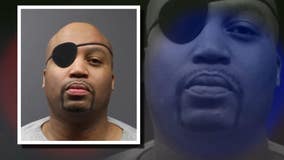 The inmate charged in the murder of a Stillwater prison corrections officer says he is competent to stand trial. 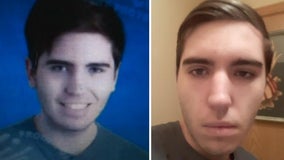 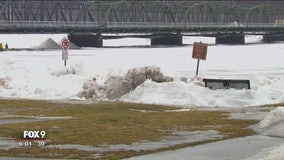 This soggy day only reminds the City of Stillwater what’s to come: a flood. 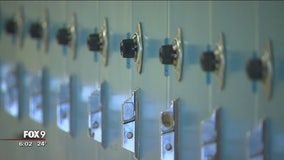 School districts across Minnesota are trying to figure out when to make up the numerous cold and snow days that have already occurred this year. Some districts, like Hastings and Stillwater, are choosing to make Presidents Day next week a school day to make up for lost class time. 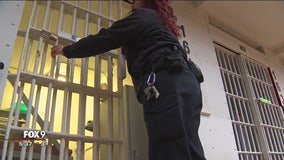