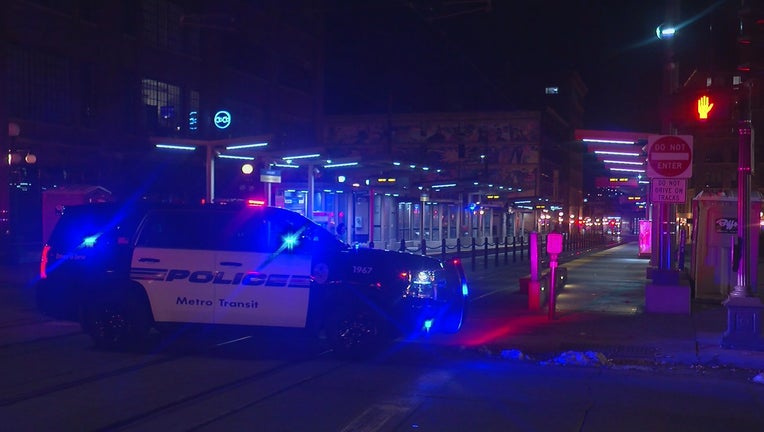 Police are searching for a suspect after a juvenile male was stabbed in the head during a fight in St. Paul.

ST. PAUL, Minn. (FOX 9) - Police have arrested the man they say stabbed a boy in St. Paul this weekend.

According to police, at about 11 p.m. Friday night, a 37-year-old man got into a confrontation with a 14-year-old male outside Union Depot. At some point, the man stabbed the boy in the head.

The victim ran away and located two Metro Transit officers, who called medics. The victim was transported to Regions and is in stable condition.

Sunday, police said they had tracked down the suspect and made an arrest.

The victim continues to recover at Regions, police added.