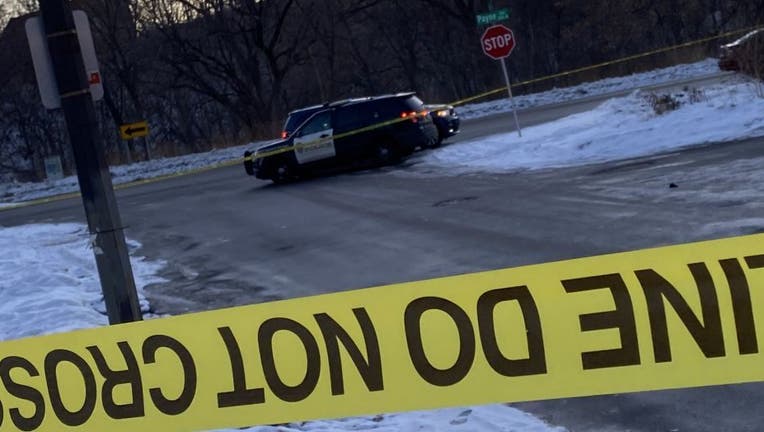 Police are investigating a deadly shooting at the intersection of Payne Avenue and North Street East on Jan. 21. (FOX 9)

ST. PAUL, Minn. (FOX 9) - The St. Paul Police Department is asking for anyone who knows what happened in a Jan. 21 shooting that left two men dead to come forward with information.

The deadly shooting occurred at 3:30 a.m. on Jan. 21 on the 500 block of Payne Avenue. Several people called 911 to report gunshots in the area, police said at the time. When officers arrived at the scene, they found two men lying on the sidewalk suffering from gunshot wounds.

The victims died at the hospital. Police identified the victims as Alejandro Rios, 21, and Michael Stewart, 39, both of St. Paul.

Investigators are still working to determine what led to the shootings and who is responsible for the victims’ deaths. According to police, no one has come forward with information.

Police are asking anyone with information on the homicides to report it by contacting Crime Stoppers of Minnesota at 1-800-222-TIPS (8477) or at CrimeStoppersMN.org. You can remain anonymous and may be eligible for a cash reward.