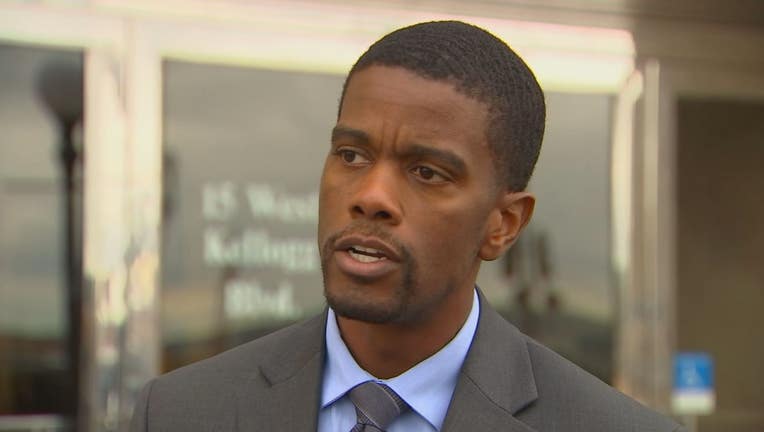 St. Paul Mayor Melvin Carter is on the list of "Mayors For A Guaranteed Income" who say it’s not enough to give a few stimulus checks, but that people need something more consistent through the pandemic.

Nearly three dozen mayors around the country representing 16 million people are calling on the federal government to provide monthly checks to Americans.

A full page ad placed in the Washington Post caught some eyes as Carter and 33 other mayors say more help is needed in their communities.

The mayors are loudening their call they have been making for months as a coalition that organized over the summer.

"What we really need and what Americans really need are reoccurring checks through the end of the pandemic," said Sukhi Samra, director of Mayors For A Guaranteed Income.

Some cities, including St. Paul, have launched guaranteed income pilot programs to see how well the concept works. St. Paul's is called the People's Prosperity Project.

"Through our pilot, we are providing those families with an unconditional benefit of $500 a month for a period of 18 months while we work with a national team of researchers to evaluate impact.

Experts in social policy pointed out it’s a conversation that’s been going on for years. Dr. Martin Luther King, Jr. talked about a guaranteed income during the Civil Rights movement, but there’s no indication that it’s a solution Congress is considering.

"A guaranteed basic monthly income is definitely one option that should be considered," said Dr. Janna Johnson, an assistant professor at the Humphrey School of Public Affairs. "It would be a big reform. Whether it’s the optimal thing to do remains an open question."

Rep. Ilhan Omar tweeted her support of the idea Thursday, saying she is making a push at the national level to do the same, circulating a letter with her colleagues and even President Biden calling for recurring checks.