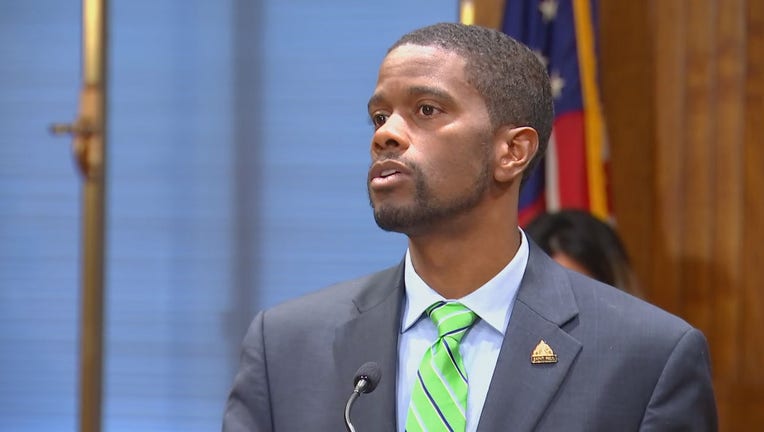 ST. PAUL, Minn. (FOX 9) - St. Paul’s mayor announced a new pilot program that will provide families in the city with $500 per month in guaranteed income for a period of up to 18 months.

The $1.5 million price tag will be supported by the Mayors For Guaranteed Income national network, philanthropy and the city of St. Paul's CARES funds.

The households that will take part in the pilot program will be randomly selected from the city’s most racially diverse and lowest wealth neighborhoods, the Mayor’s office says.

Residents of the Midway, Frogtown, Union Park, Dayton’s Bluff, Payne-Phalen, Battle Creek-Highwood, North End and Thomas-Dale neighborhoods that are in the CollegeBound St. Paul program are all eligible to potentially take part in the pilot. About 1,000 St. Paul households are eligible, according to the Mayor’s office.

City employees or public office holders are not eligible and recipients must be able to demonstrate a COVID-19-related adverse financial impact.

The payments will be distributed through Focus Card, which is how many public benefit programs distribute funds.

The first cash payments are expected to begin in fall.

For more information about the program, visit st.paul.gov/prosperity.