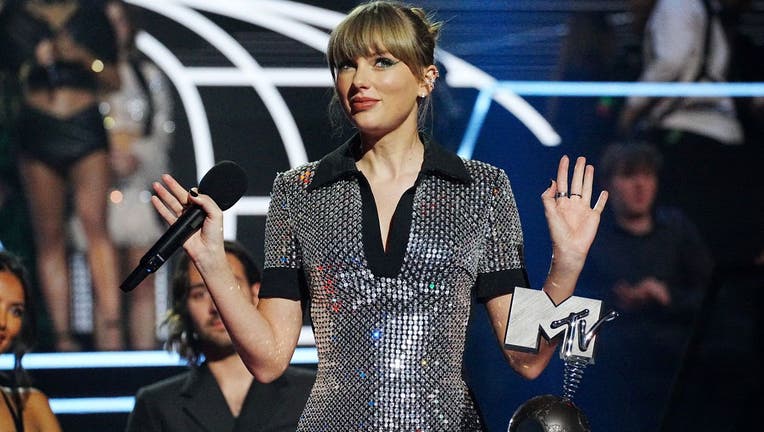 (FOX 9) - Spotify is releasing data from its 2022 Wrapped campaign that identifies its users' most-played songs and artists for the past year.

Along with specific users, Spotify calculated specific region trends within its 456 million subscribers.

In Minneapolis, for 2022 Spotify determined the top-streamed artists to be (from most to least): Taylor Swift, Drake, Morgan Wallen, Juice WRLD and Kanye West.

A surprise to few, in November Swift announced two summer dates at U.S. Bank Stadium in Minneapolis after releasing her new album, "Midnights."

"Swifties" then broke the internet trying to get tickets, with Ticketmaster reporting unprecedented demand, and ultimately canceling select pre-sale offers.

Individually, the top songs by artists included: "As It Was" by Harry Styles, "Heat Waves" by Glass Animals, "You Proof" by Morgan Wallen, "First Class" by Jack Harlow and "Wasted On You" (again by Wallen).

Don’t agree with the lists? You’re On Your Own, Kid.