After 53 years, the disappearance of William Underhill has renewed hope because of two strangers: retired Minneapolis Police sergeant Holly Keegel and her sister Heidi Hilton.

ST. PAUL, Minn. (FOX 9) - This year William "Bill" Campbell Underhill would have turned 74 years old. But his younger sister Mary hasn’t seen him since he was 20 years old, because the then-University of Minnesota student vanished on Mar. 13, 1969.

"I think of him all the time," Mary told FOX 9 on Monday. "It’s really the first time in so many years that I feel like we have a chance of bringing him home. It’s been quite a few years that I have thought he’s not alive."

After 53 years, Mary’s hope to find her brother is now renewed because of two strangers: retired Minneapolis Police sergeant Holly Keegel and her sister Heidi Hilton.

"It really feels like the universe smiled on us, connecting us with them," Mary said. 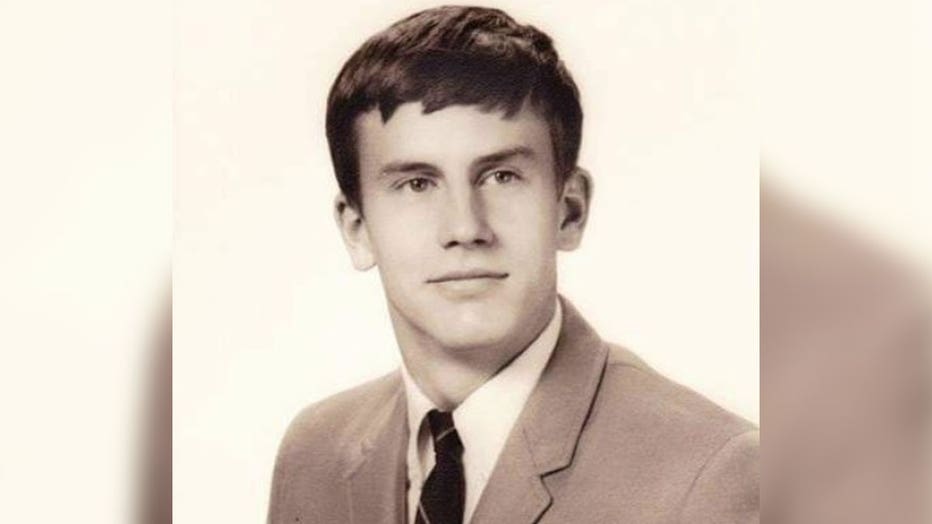 William Underhill has been missing since 1969. (FOX 9)

Keegel and Hilton are working hard to bring answers to the Underhill family. But they had to start from ground zero, because back in 1969 law enforcement did not investigate Underhill’s disappearance;in an era when many men were taking off to escape the Vietnam War draft.

Underhill was last seen on Mar. 13, 1969, leaving a party at an apartment building near 14th Avenue and 5th Street SE. Since then, he has not used his social security number or bank account.

"All of those things lead us to believe that something happened that night when Bill left the party and someone out there knows something," Holly said.

"He took a sociology test that day, and then went missing that night," Heidi added.

William’s sister Mary says now it’s more important for the family to bring him home, than to know what happened to him. They hope someone with information will come forward and do the right thing, by sending an email to Holly Keegel at hmkeegel@gmail.com.