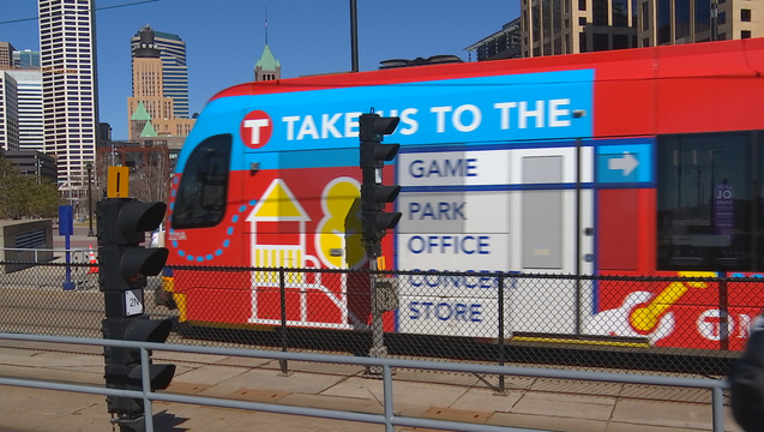 MINNEAPOLIS (FOX 9) - The Final Four brought in record numbers for lightrail ridership in the Twin Cities.

“Thank you for not dropping the ball," said Kate Mortenson, the president of the committee.

Throughout the whole Final Four weekend, Metro Transit provided 160,000 more rides compared to the weekend before. Kooistra applauded their efforts to handle the big event as well as provide their normal service.

"One thing we were able to do with this event was continue the service to our daily riders in the same way that they always receive that service throughout the event and that’s important to our daily customers," said Kooistra.