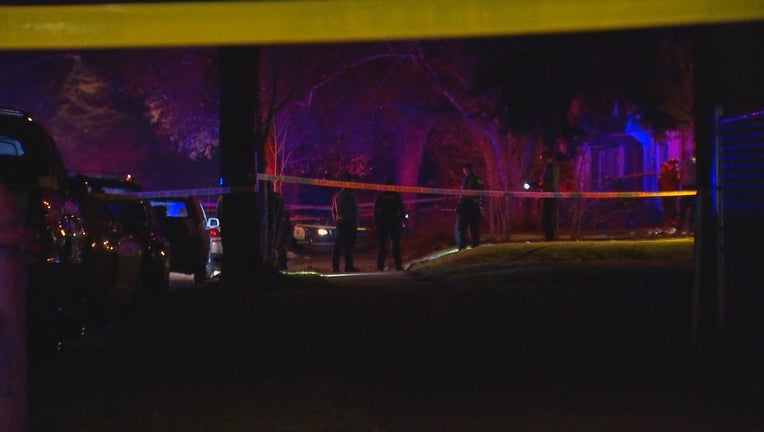 Police are investigating a shooting in the 3500 block of Irving Ave N in Minneapolis. (FOX 9)

MINNEAPOLIS (FOX 9) - Two men are in serious, but stable condition after a shooting in north Minneapolis, according to Minneapolis police spokesman John Elder.

Thursday at 8:52 p.m., police responded to a ShotSpotter activation on 3500 block of Irving Ave N. When officers arrived, witnesses told them two people were shot.

An ambulance took one man to North Memorial Health Hospital, while the other self-transported. According to preliminary information, both men suffered gunshot wounds.

No one in custody at this time. The case remains under investigation.