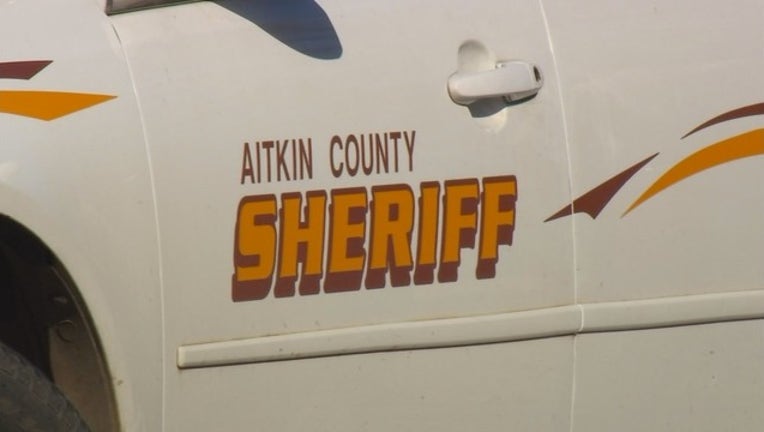 HAZELTON, Minn. (FOX 9) - A deputy in Aitkin County was able to detain a man after a tense standoff last week.

The sheriff's office says the deputy responded to a disturbance in Hazelton Township on Saturday. At the scene, he made contact with a man who had been involved in the dispute. While taking that man, later identified as Shawn Timothy Hadley, into custody, the deputy heard two gunshots fired nearby.

After securing Hadley, the deputy moved towards the home, while announcing his presence, and heard a third gunshot.

At the home the deputy was able to locate the man, Trenton John Carrow, holding a handgun. The deputy then ordered Carrow to drop the gun repeatedly. Eventually, Carrow complied and was held at gunpoint until backup crews arrived.

The sheriff says Carrow is charged with assault, felony threats of violence, felony reckless discharge of a firearm, and possession of a small amount of marijuana.

Hadley was charged with fifth-degree assault.