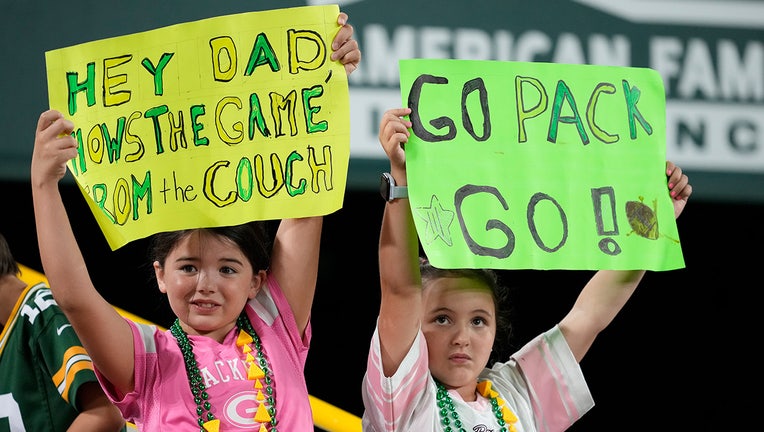 (FOX 9) - U.S. Sen. Tammy Baldwin has introduced, again, a bill that would make sure everyone in Wisconsin can watch the Green Bay Packers game broadcasts.

The Go Pack Go Act would require cable, satellite and other providers to provide Wisconsin subscribers with access to programming from the broadcast TV stations in a Wisconsin media market.

This is in response to the 13 Wisconsin counties, mostly on the Minnesota-Wisconsin border or Wisconsin-Mighican border, that are in out-of-state TV markets, a news release says. The proposal would ensure those living in the counties would have the choice of receiving an in-state broadcast for every major network so they would always have access to Wisconsin-based news and sports, including Packers games.

The roughly 415,000 people who live in the out-of-state TV markets, which includes FOX 9's viewership area in the counties of Burnett, Washburn, Polk, Barron, St. Croix, Dunn and Pierce counties, may see Minnesota Vikings or Detroit Lions games and not Packers games if the teams are playing at the same time.

FOX 9 airs several Packers games per year but per NFL rules, it cannot air any game when the Minnesota Vikings game is being played at home and is airing on another network.