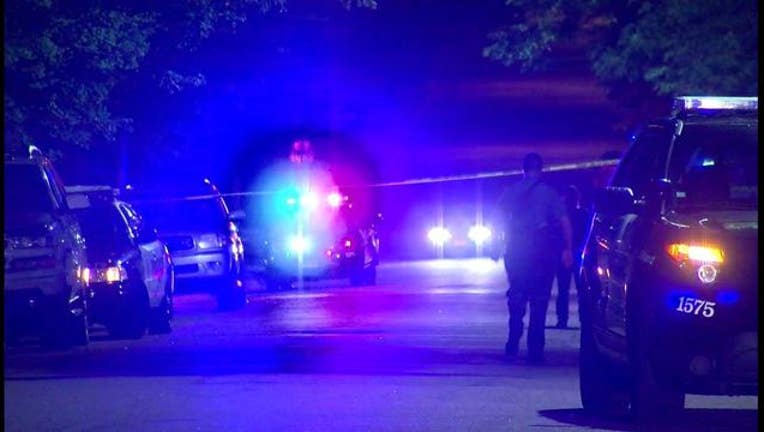 ST. PAUL (FOX 9) - Five people were injured – one critically – in St. Paul just hours after a fatal shooting on the city's east side.

According to police, at about 10:30 p.m., police responded to a shooting on Desoto Street and York Avenue. Officials say one woman and three men were transported to the hospital.

A fifth man involved in the shooting also showed up to another hospital with a non-life threatening gunshot wound.