Sonar eventually allowed them to locate the small plane more than 70 feet below the surface.

By that evening, the airport reported them missing.

“The wreckage is in a lake and the lake is really deep,” Starry said.

The sheriff said with sand walls and depths of up to 200 feet, the difficulty of the lake prompted them to bring in commercial divers to do the recovery as they continue to try and figure out what exactly happened and why the plane went down. 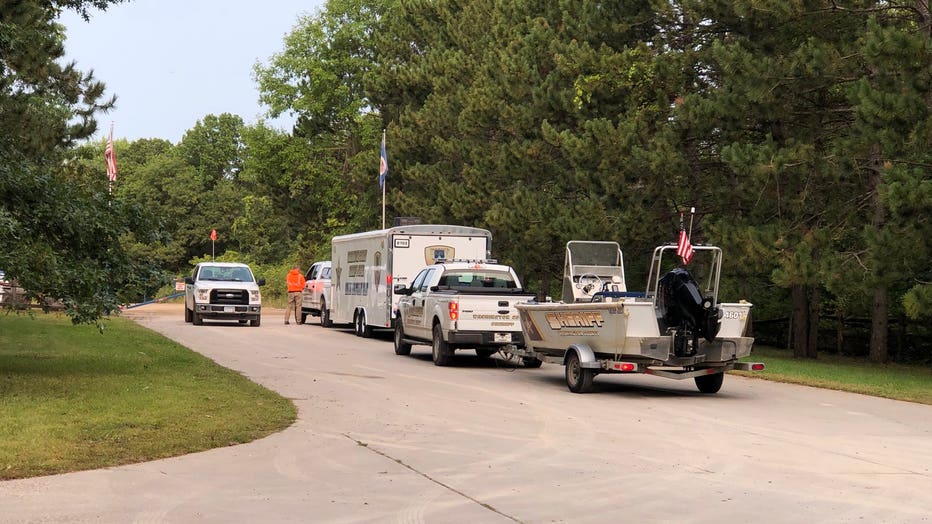