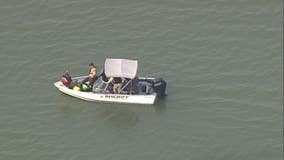 Authorities have identified two of the three people on board a small plane that crashed on Grey Cloud Island Sunday and recovered the third. 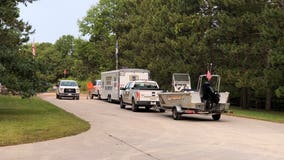 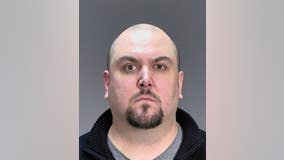 A school resource officer at Park High School in Cottage Grove, Minnesota is charged with criminal sexual conduct for allegedly initiating inappropriate sexual contact with more than a half-dozen female students at the school. 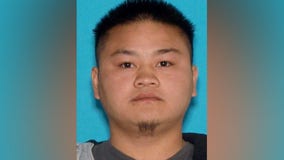 Jeffrey Lo, 24, was sentenced to 14 years, nine months in prison Monday for assaulting his children's mother and kidnapping them in June. 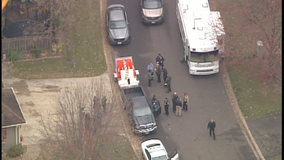 Authorities have identified the officers involved in a shooting Monday morning in Cottage Grove, Minnesota. 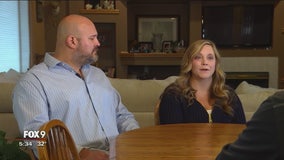 A family is speaking out about the terrifying moments a carjacking suspect held them hostage in their home in Cottage Grove, Minnesota. 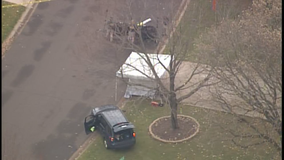 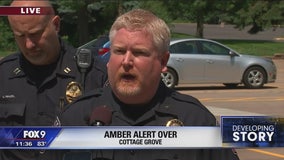 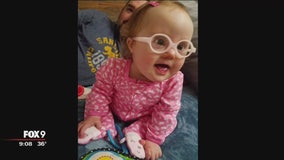 A family in Cottage Grove is dealing with the unimaginable grief of losing their child. They say two-year-old Serenity Torgerson died less than a week ago from complications from the flu.