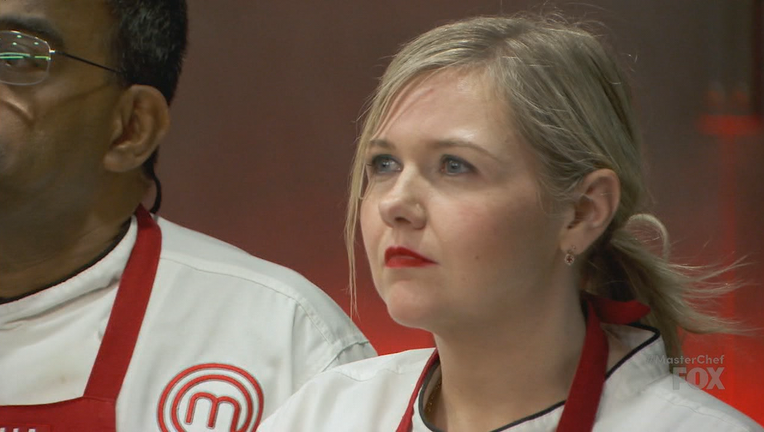 Shari Mukherjee, a Rochester stay-at-home mom, made the final six last week and joined the rest of the contestants and host Gordon Ramsey on a trip to England for Wednesday's episode.

A Minnesota stay-at-home mom is heating things up in the kitchen on FOX’s hit TV show MasterChef this season.

In her final challenge, Shari's team was tasked with running a three Michelin starred restaurant in the country. Unfortunately for Shari and her team, the service didn't go well, including serving up an overcooked duck to a former MasterChef UK winner.

At the end of the day, Ramsay decided to send home two competitors from the red team -- Shari and Subha.

While disappointing, the run for Shari was pretty impressive for a woman who learned to cook as an adult, mastering Indian cuisine in the Midwest.

Responding to the decision, she was grateful for the experience and opportunity. "Thank you," she told the judges. "But, I feel proud. I mean, I just cooked in your restaurant. That's amazing to me."

"It's further than I thought I would get, truthfully," she added.

Ramsay responded, "We didn't think that."

Fellow judge Joe Bastianich agreed with Ramsay's sentiment, "You really made us believe that you had become the cook you always wanted to be."

See our previous story with Shari about her run on MasterChef by clicking here.