By all accounts, Keith Dickman was larger than life.

ROCHESTER, Minn. (FOX 9) - By all accounts, Keith Dickman was larger than life.

Whether he was hunting or fishing, he loved spending time in the great outdoors, relaxing with his friends.

"The best way to describe him was maybe a gentle giant. He was a big guy," said friend Ron Moffit. "Just a fantastic guy. Really quiet. Just awesome."

The Olmsted County Sheriff's Office says the 65-year-old man died after a tree fell on him while he attended a gathering at a home on the east side of Rochester when storms rolled through Wednesday night. 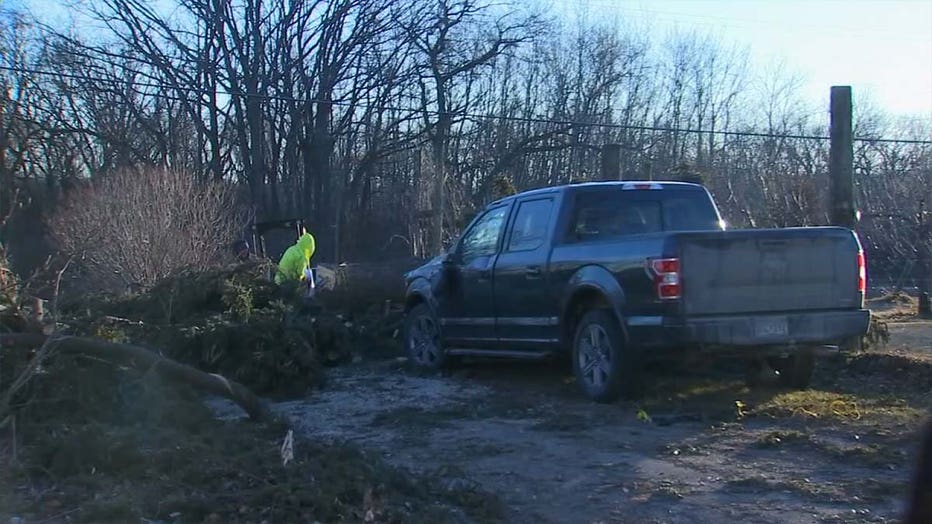 Dickman was killed by a falling tree during Wednesday night's storms in Rochester, Minnesota.

People at the house say Dickman had stepped outside to smoke a cigarette shortly before tornado sirens went off. When they came out of the basement after the sirens stopped, they found him next to his pickup truck, under part of a 40-foot tall tree that had snapped off. He later died of a head injury at the hospital.

"It was an accident. He didn't do anything wrong. He happened to be in the wrong place. That accident threw everybody into disbelief. That can't happen to him," said Moffit.

Dickman's other love was hockey. He played in men's leagues around the city for decades after graduating from Rochester Mayo High School in the mid-70s. He even helped organize the well-known Return Of The Robin hockey tournament, with players from across the country, for 25 years.

"We'd take days of vacation go to his house to watch the state high school hockey tournament. Watch the North Stars. Watch the Wild. If we were at a bar, don't you dare put on a basketball game. That was like the kiss of death," said Moffit. 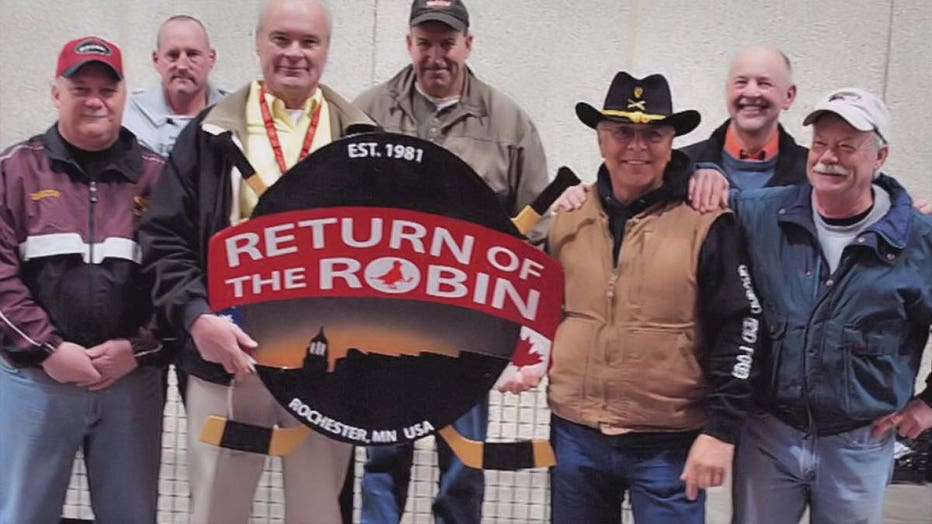 Dickman helped organize the Return of the Robin hockey tournament.

Friends say Dickman lost a brother a few months ago. so he is the second death in his family this year.

They can't believe the lifelong fixture at the local hockey rinks won't be on the ice anymore. 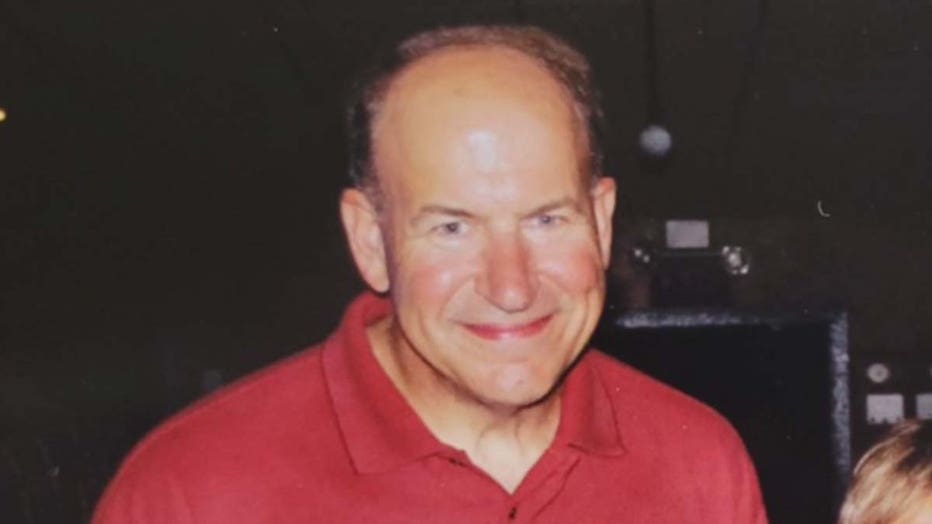