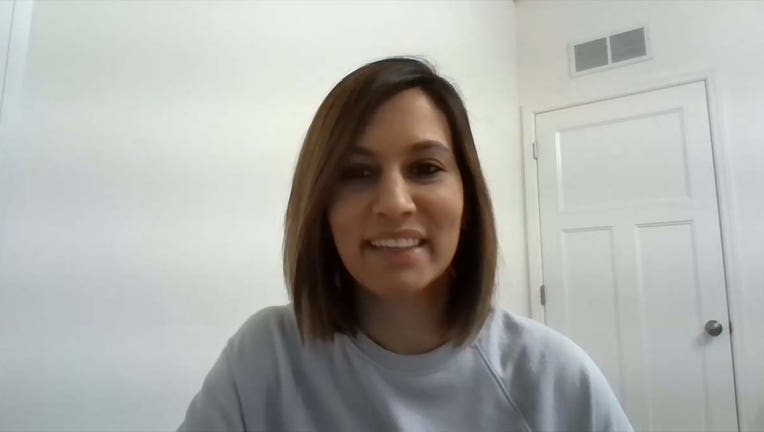 SHAKOPEE, Minn. (FOX 9) - Sonia Anunciacion lives in Minnesota, but much of her heart is still rooted more than 6,000 miles away in Afghanistan.

"Every Afghan I meet, I feel like they are a part of my family," said Anunciacion.

Both of her parents are from the country, and many of her relatives are still there today. They tell her mother they fear the Taliban is monitoring their every word when they communicate.

"I feel the fear in their voices. I can hear it when we talk to them. Unfortunately, they can't be as honest about what's going on because they are scared about what could happen if any Taliban were to find out," said Anunciacion.

A Shakopee woman and a local humanitarian organization have partnered to set up homes for 250 Afghan refugees.

After the U.S. withdrawal in August, many resettlement agencies in the Twin Cities became overwhelmed. Sonia stepped up to ease the burden, organizing multiple donation drives and fundraisers. She also launched a sponsorship program, pairing refugees with local families to help with immediate needs like clothing and personal care items.

"I spoke to many Afghans that were in Fort McCoy that literally were in the same clothing from weeks and months before when they arrived," said Anunciacion. 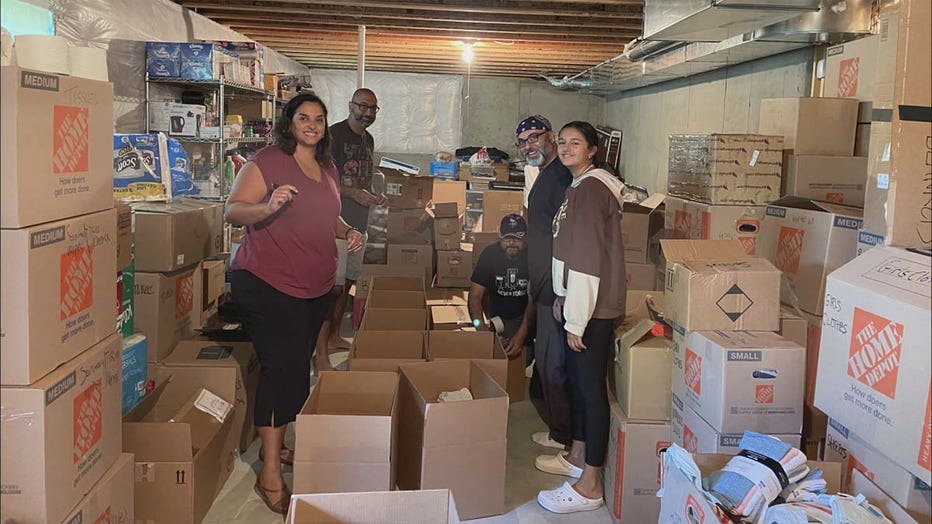 Minnesota-based humanitarian relief organization Alight learned of her efforts and a new partnership was born.

Beginning in January, Alight will set up homes for up to 250 families arriving in the Twin Cities from Afghanistan.

"Our job is to go in with all of the things that make a house a home. Things like bedding, pillows, towels, blankets, but also culturally specific items, like prayer rugs and tea sets," said Anunciacion.

540 individuals are here in Minnesota from Afghanistan already, and Sonia says over the next two months, at least 1,000 more are expected. The team at Alight will have just 48 hours' notice before new refugees arrive.

If you would like to donate, learn more or volunteer with Alight, you can find more information on their website. Or text ALIGHT to 24365.