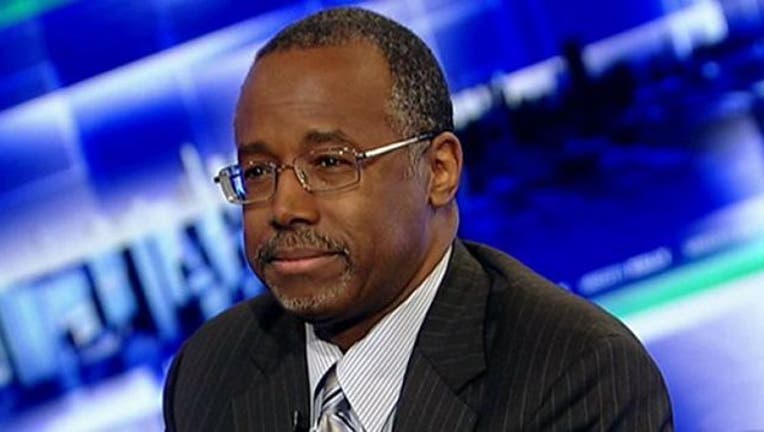 “I would not advocate that we put a Muslim in charge of this nation. I absolutely would not agree with that.” - Carson on Sunday’s airing of NBC’s Meet the Press

"You have radicals that are doing things. I mean, it wasn't people from Sweden that blew up the World Trade Center.” – Trump on CNN's State of the Union

"The freedom of religion is a founding principle of our nation. Our Constitution gives this right to all Americans - including elected officials. For Ben Carson, Donald Trump, or any other Republican politician to suggest that someone of any faith is unfit for office is out of touch with who we are as a people. It’s unimaginable that the leading GOP presidential candidates are resorting to fear mongering to benefit their campaigns, and every American should be disturbed that these national figures are engaging in and tolerating blatant acts of religious bigotry.”

“Mr. Carson clearly does not understand or care about the Constitution, which states that ‘no religious test shall ever be required as a qualification to any office. We call on our nation’s political leaders -- across the political spectrum -- to repudiate these unconstitutional and un-American statements.”