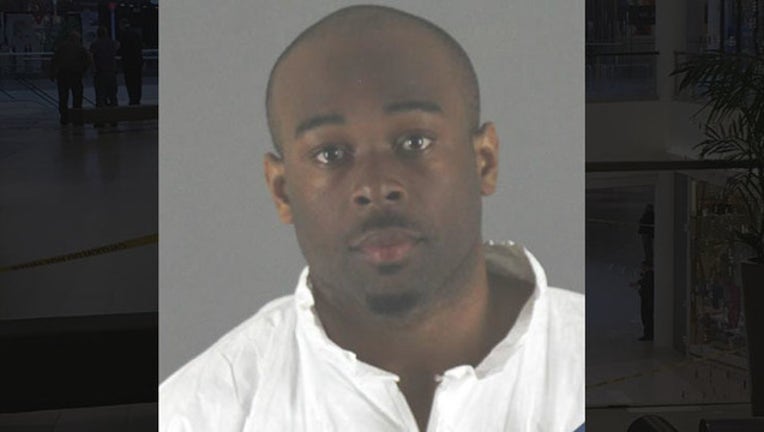 MINNEAPOLIS (FOX 9) - Prosecutors are seeking a harsher sentence for the suspect who allegedly threw a five-year-old boy from the third level of the Mall of America.

Thursday, the prosecution filed their intent to seek an upward sentencing departure against Emmanuel Aranda. He is charged with first-degree attempted premeditated murder. In an interview with police, Aranda said he was looking for someone to kill that day.

The attorneys are seeking an aggravated sentence because the child victim was "particularly vulnerable" and "was treated with particular cruelty" and the incident happened in front of the boy's mother and "numerous" other children.

Earlier this month, prosecutors also filed a request for a discovery protective order to protect the boy's and his family's identity. They are asking that Aranda not be given any copies of the materials during the case.

Aranda's next appearance in court is on May 14.

The boy injured in the incident is alert and conscious, according an update from a family representative at the end of April. A GoFundMe campaign for the boy's recovery has raised more than $1 million.