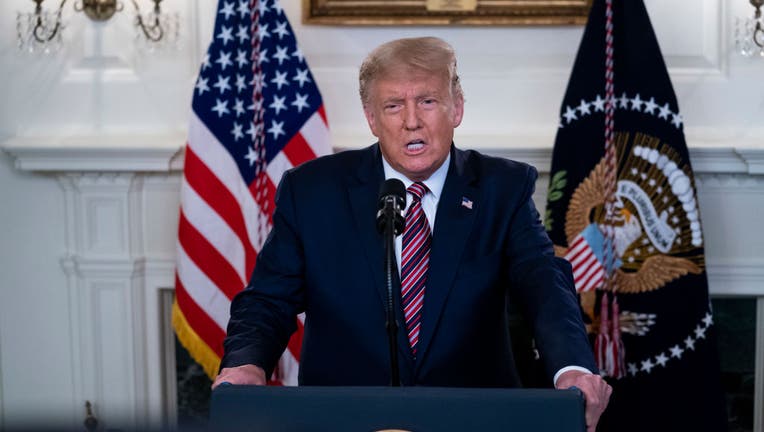 BEMIDJI, Minn. (FOX 9) - President Donald Trump will be making a campaign stop in Bemidji, Minnesota next week, according to his campaign.

Trump will be hosting an event at Bemidji Aviation Services on Friday, September 18 at 4 p.m. Doors open for general admission at 1 p.m.

This announcement comes just hours after Democratic presidential candidate Joe Biden's campaign announced he would be visiting Minnesota on the same day, September 18. Further details on Biden's visit have yet to be released.

September 18 marks the start of in-person early voting in Minnesota.

Both campaigns have made recent stops in the state, which has become a 2020 battleground. Wednesday, Dr. Jill Biden and Donald Trump, Jr. both held events in Minnesota. President Trump last came to Minnesota with a Mankato campaign stop on Aug. 17.