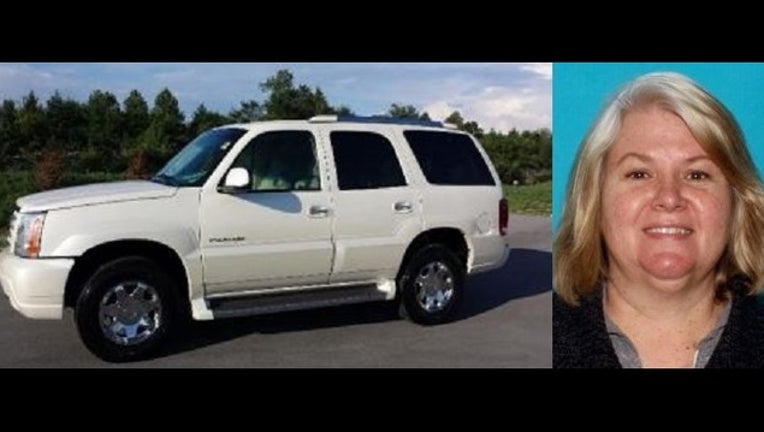 Minnesota Police are searching for a person of interest after a man was found dead in rural Dodge County Friday, according to a release.

The Minnesota Bureau of Criminal Apprehension and the Dodge County Sheriff's Office are looking for 56-year-old Louis Ann Riess, who they describe as 5-foot-5 and weighing 165 pounds, with brown eyes and blonde hair.

She is believed to be driving a white 2005 Cadillac Escalade with Minnesota license plate 864-LAE.

Anyone with information on Riess' whereabouts is encouraged to call the Dodge County Sheriff's Office at 507-635-6200.