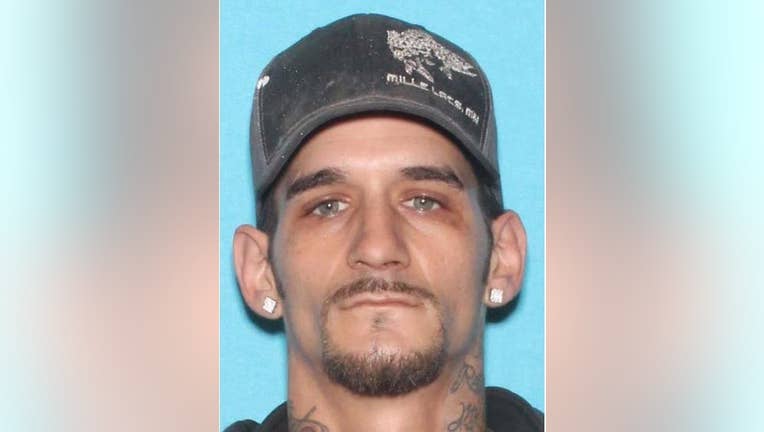 The department announced the body of Keith Cilla-Saxowsky was found Wednesday afternoon. The circumstances surrounding Cilla-Saxowsky's death have not been released.

"We would like to extend our deepest sympathies to Keith’s family and friends," the department wrote in a tweet.

Monday, police asked the public's help in locating Cilla-Saxowsky. Officers said he was last seen on trail cameras on Oct. 1 that showed him running on a trail in a wooded area off the 15700 block of James Avenue.