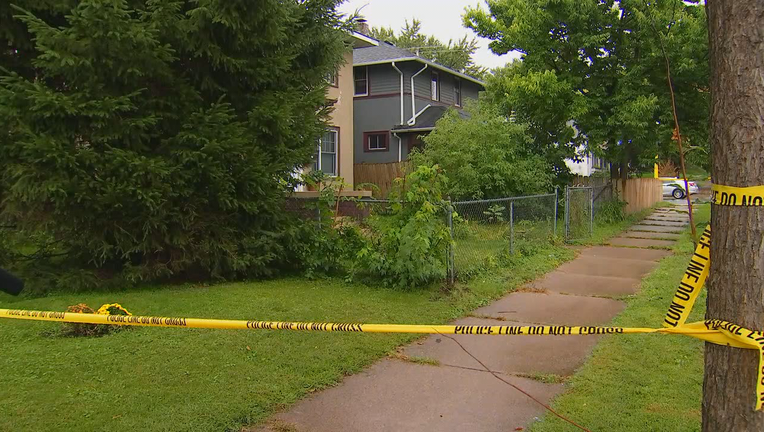 MINNEAPOLIS (FOX 9) - Minneapolis police are investigating a homicide in the city's Webber-Camden neighborhood over the weekend.

According to police, at about 9:45 a.m. Sunday, police responded to a report of shots fired in a home on the 3800 block of Lyndale Avenue North. When they arrived inside the home, they found a man deceased.

The victim is described as a man in his 30s.

Police said there were several other people in the home at the time, and they're asking anyone with information to come forward.