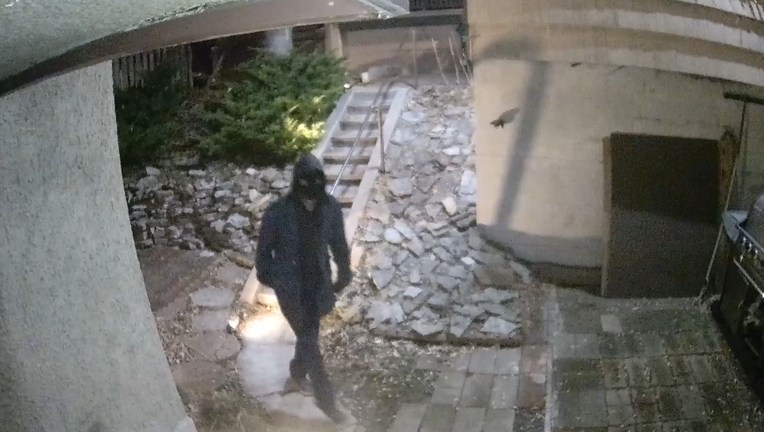 MINNEAPOLIS (FOX 9) - Police are asking neighbors to keep an eye out after a vandal has again caused damage to the home of an 89-year-old Minneapolis woman for the eighth time.

Family members say the vandal showed up again on Tuesday night around 9 p.m., just days after he last broke windows at Frances Mosley's home near Lake Nokomis on Thanksgiving. The family says this is the eighth incident since late March.

Frances Mosley’s home near Lake Nokomis in south Minneapolis has been the target of vandalism seven times since March. Each time, someone smashes several windows on the first floor of her home late at night or early in the morning.

Each time, the vandal, wearing a mask and nondescript clothing, approaches from the rear of the home, breaks windows, and runs off. Mosley's grandson has taken steps to dissuade the vandal, including installing security cameras, lights, and an alarm, but the man has continued.

In an email to neighbors, the police department says they are actively investigating the repeated acts of vandalism. They are encouraging anyone with information on the crimes to contact officers.

"Because this is a very active investigation," a police spokesperson writes, "we are unable to disclose all of the efforts being put forward. We are asking for the public's help in solving these crimes."

Anyone with information that could help investigators can call CrimeStoppers at 1-800-222-TIPS (8477) or submit information online.