PLYMOUTH, Minn. (FOX 9) - The Plymouth Police Department announced Friday morning the arrest of a second person believed to have been involved in the fatal shooting of a teenager.

Police said the 19-year-old turned himself in Thursday evening. He was transported to Hennepin County Jail and was booked on probable cause of murder.

Law enforcement previously arrested an 18-year-old in Golden Valley on Wednesday in connection to the crime but are still searching for one suspect, 19-year-old Hans Madave of New Hope. 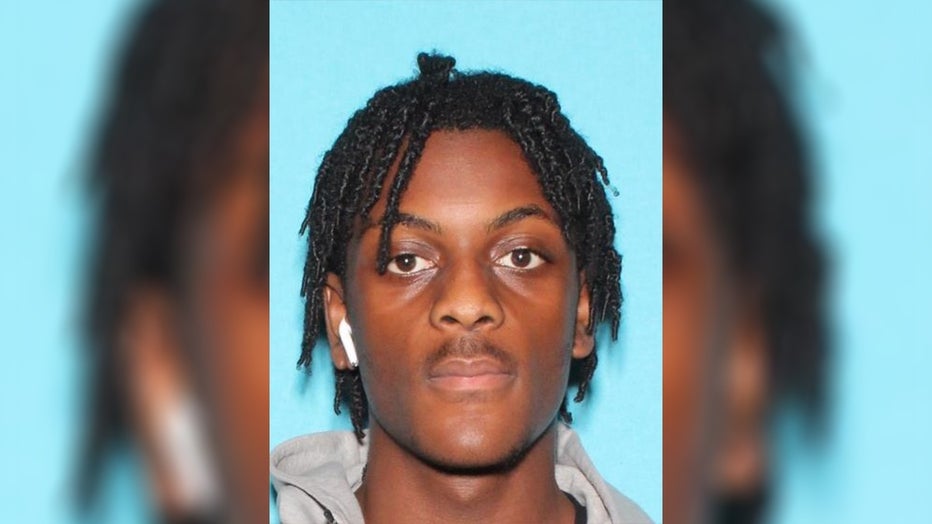 Police are searching for Hans Madave, 19, of New Hope in connection to a fatal shooting.

According to police, officers responded to a report of a shooting near the 9700 block of 37th Place North in Plymouth at 5:56 p.m. on Monday. Officers found a juvenile with an apparent gunshot wound inside a vehicle in the parking lot of an apartment complex.

The medical examiner identified the victim as 17-year-old Yaseen Thomas Johnson of Albertville.

Police are asking anyone who knows the whereabouts of Madave or has information about the police to contact the Plymouth Police Department tip line at 763-509-5177.

The 18-year-old and 19-year-old currently in custody have not been formally charged with the crime.