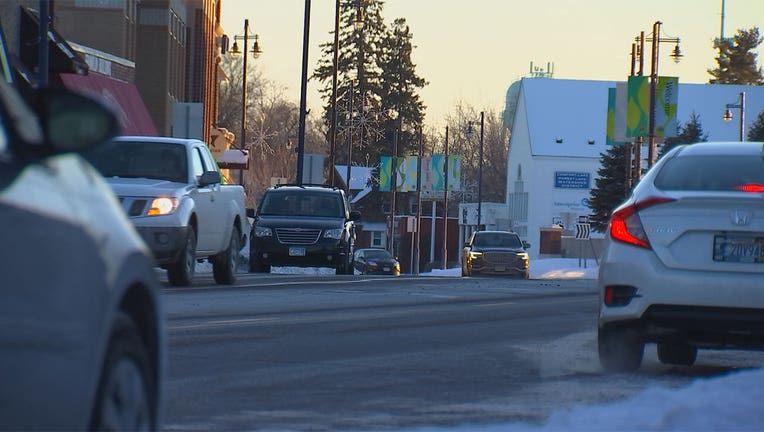 FOREST LAKE, Minn. (FOX 9) - "As good as it sounds." That's the motto for the city of Forest Lake, but in recent years, its downtown area has grown a little tired.

"It needs improvement, and it needs a refresh," said City Administrator Patrick Casey.

"As good as it sounds." That's the motto for the city of Forest Lake, but in recent years, its downtown area has grown a little tired.

Like many main streets in Minnesota, they've felt the impact of chain stores moving in, mom-and-pop shops moving out and the popularity boom in online shopping.

"By doing nothing, it was only going to get worse," said Casey.

The city decided to act, recently hiring a team to examine at what could be done. The plan they compiled was formally introduced to the community Tuesday night. It includes recommendations like making the area, which sits in the shadow of Highway 61, more pedestrian-friendly and highlights its best natural resource- the waterfront.

Lakes Floral has been a staple in the city for more than 90 years and owner Blake Roberts thinks more housing options downtown should be an essential component of the project.

He looks to cities like Stillwater as inspiration for what is possible.

"They have apartments and condos that were built 10 to 15 years ago and that's really what's fueled more of year-round traffic," said Roberts.

After Tuesday night's community engagement session, the planner will make tweaks to the project before submitting it to City Council and the Economic Development Authority for final approval.