Pilot with dementia flies again thanks to helping hands

A lifelong aviation enthusiast was able to view the world from the sky one more time despite a dementia diagnosis thanks to the kindness of strangers.

LAKEVILLE, Minn. (FOX 9) - Tom Lanning feels most at home when he’s on top of the world. And for 70 years, he’s lived a successful life up there.

"It’s just a wonderful thing being up there," Lanning told FOX 9. "I’ve flown in just about every country." 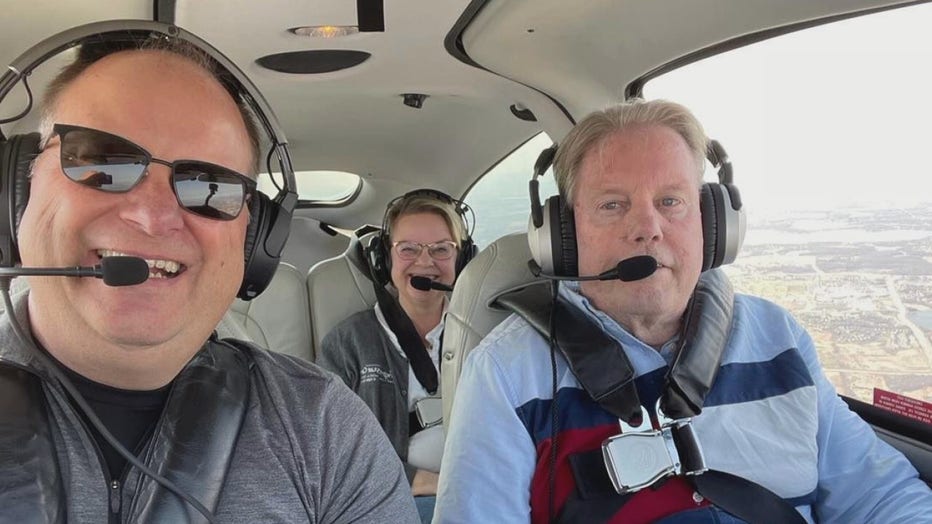 But these days life has taken an unexpected turn, after a recent diagnosis that promised to slow everything down. His family recently got the news that no one wants to hear: their grandpa has dementia, and his flying days are likely in his wake.

At least until Tom’s daughter, Lacy Wallin, got an idea.

"We really wanted to get him up in the sky and give him a little bit of normalcy back," Wallin said.

"This may be a long shot ... Looking for a personal pilot (preferably flying out of Airlake Airport). My Dad has been a pilot all his life. Flying Cessnas to seaplanes to helicopters. He was recently diagnosed with dementia. I would love to hire a local pilot to take him on a short flight, talk plane talk, and just get him in the sky. Not sure where to start so thought I would shoot it out here and see what I get. Thanks!"

Tom Lanning during his time as a pilot.

"It was a complete long shot and I couldn’t believe the response from the community," she said. "I had over 30 pilots."

Husband and wife team Amy and Eric Schulz ultimately got the job. They volunteered their time and two airplanes on Wednesday.

"It’s important for us to help other people and share the passion of flying," Amy said.

"And put a smile on somebody’s face," Eric said.

After five years on the ground, on Wednesday Lanning got his wings back, thanks to the kindness of complete strangers. Strapped in on a windy April day, they took the scenic route over the Twin Cities. 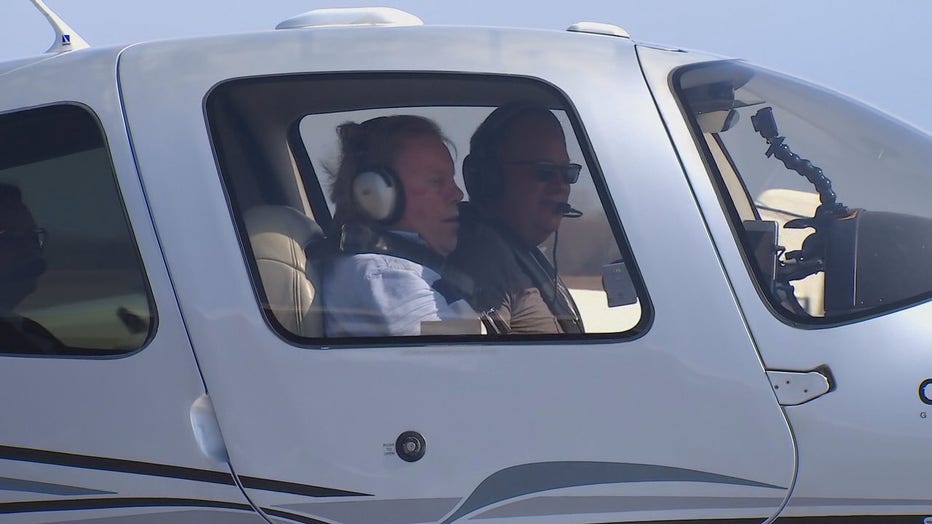 "Oh, he was full of stories," Eric said afterward. "Landing at different airports, or telling me about the planes that he’s flown and had."