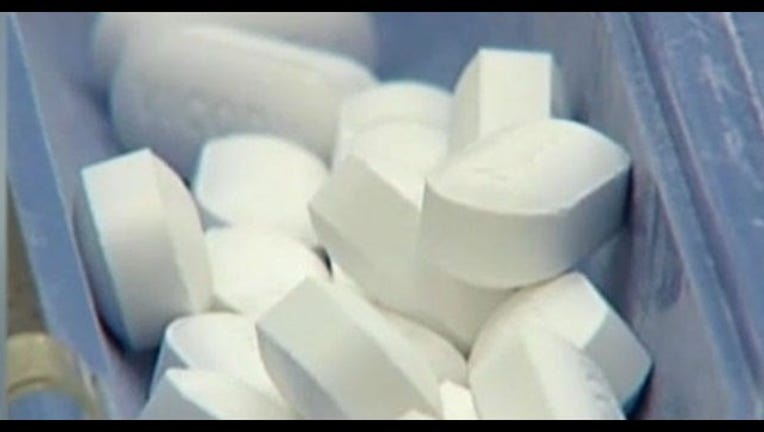 Though nobody died, the release says authorities "are concerned for opioid users and [warn] of the risk of using these drugs as their content and purity is often unknown and can cause overdose deaths."