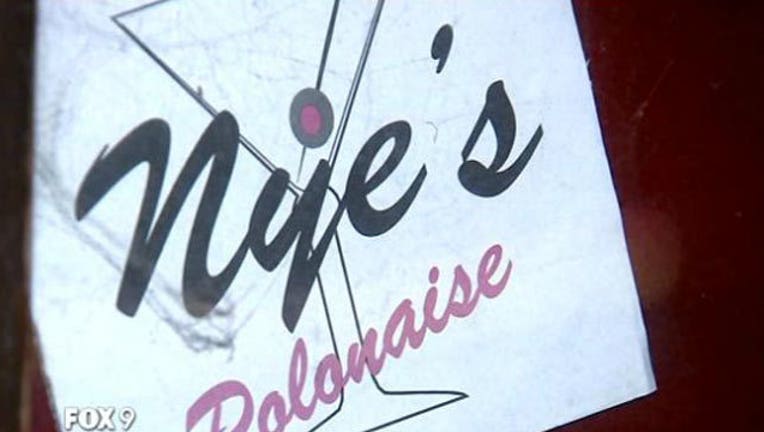 MINNEAPOLIS (KMSP) - After 67 years, Nye’s Polonaise Room in Northeast Minneapolis is closing its doors for good. The popular polka and piano bar announced on Facebook Friday its last day of business will be April 3.

Nye’s was initially scheduled to close in late summer or early fall of 2015 after the property was sold to a real estate developer, but the closing was pushed back to January 2016. Now, Nye’s loyal fans have some extra time to enjoy the establishment’s polka music and jumbo cocktails before it officially closes in April.