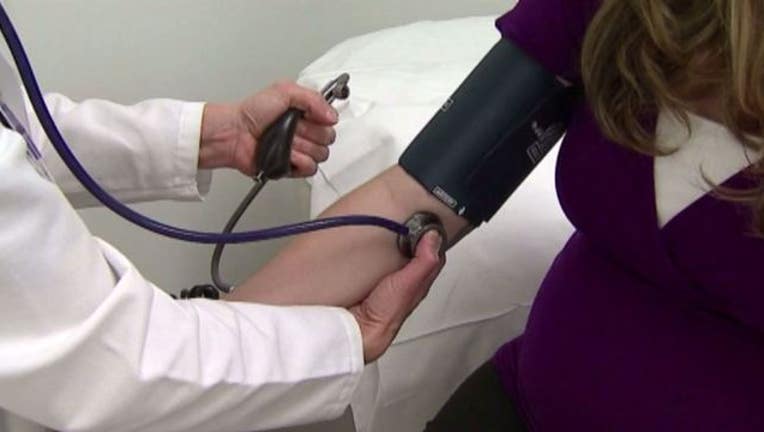 (FOX 9) - The number of sexually transmitted diseases increased statewide in 2018 for at least the fourth year in a row, the Minnesota Department of Health announced Tuesday.

Chlamydia remained the number one reported STD in the state with 23,564 cases in 2018. Gonorrhea was second with 7,541 cases and syphilis was third with 918 cases.

Health officials are particularly concerned about the spike in congenital syphilis, which is syphilis in a fetus or infant at birth. The number of new cases rose from just two in 2017 to 10 in 2018.

Congenital syphilis can cause serious complications such as miscarriage, stillbirth, premature birth, birth defects and infant death, but it can be prevented with proper screening and treatment during pregnancy, according to MDH.