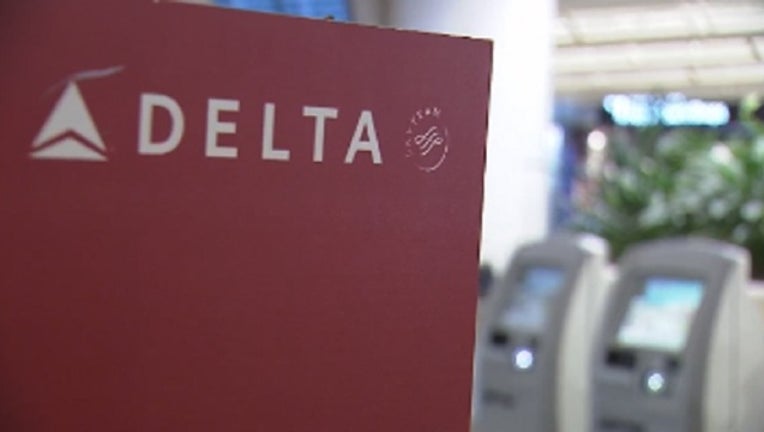 MINNEAPOLIS (KMSP) - Pilot error is the conclusion of the National Transportation Safety Board's final report on a Delta flight from Minneapolis to Rapid City, South Dakota last summer that landed at the wrong airport.

Delta Flight 2845 landed July 7 at Ellsworth Air Force Base, about 6 miles northwest of the intended destination of Rapid City Regional Airport. According to the NTSB report, the flight crew's misidentified the landing runway due to excessive altitude and their failure to use all available navigation information.

During interviews, the flight crew said they misheard the air traffic controller's warning on their position. The first officer asked the captain if he had the right airport in sight, and the pilot who “expressed some uncertainty.” According to the report, both crewmembers had little to no experience flying into either Ellsworth or Rapid City.

“You got the right one in sight?” the first officer asked. The captain replied, “I hope I do.”

The report said the air traffic controller who cleared the crew for its approach to Rapid City advised them, "use caution for Ellsworth Air Force base located 6 miles northwest of Rapid City Regional." Delta's pilot guidance notes also warn flight crews how easily the airports can be confused, saying, "These airports have similar runway alignment and can be mistaken for one another.”

Ellsworth-Rapid City airport mix-ups are “fairly common,” according to the report, but “the problem is typically detected and corrected by ATC or the crew before landing.”

The Delta pilots told investigators they realized their mistake just before touchdown at Ellsworth, but decided it was safest to complete the landing.

The Delta flight had 130 passengers on board. The flight re-departed for Rapid City later that evening. The crew involved in the erroneous landing was taken off-duty while Delta conducted its own investigation.