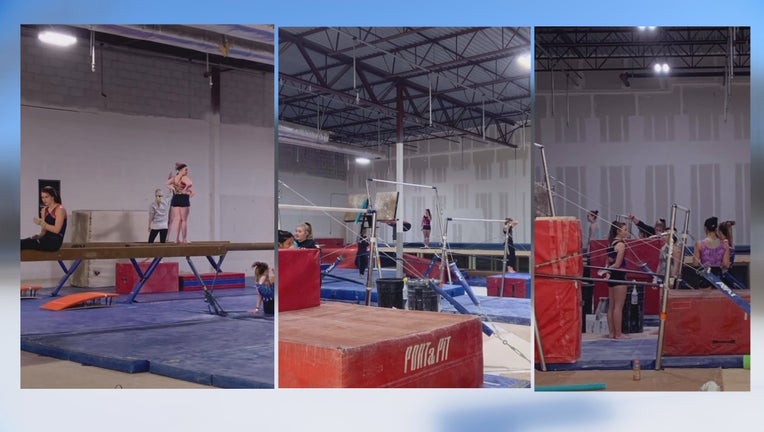 A team out of Northfield has been working without a permanent gym but have still earned a chance to compete Friday in the Minnesota state gymnastics championship.

The Northfield team is dealing with a lot off the mats the last couple of years, including a lawsuit.

Boarding a bus on Friday headed to state championships, the 16 gymnasts from Northfield High School hope to leave some of the drama plaguing their team behind them.

Back in the 90s, families of gymnasts before them built the Northfield Gymnastics Facility barely a mile from the high school. But, the team hasn’t been allowed in for two years following a change of leadership and an ongoing dispute over appropriate fees to lease the space.

Ever since, the team has been basically homeless, ending up renting space and practicing in five different locations including the vacant warehouse of the old Kmart and, now more recently, in a gym in Farmington -- a 20-minute drive every day. 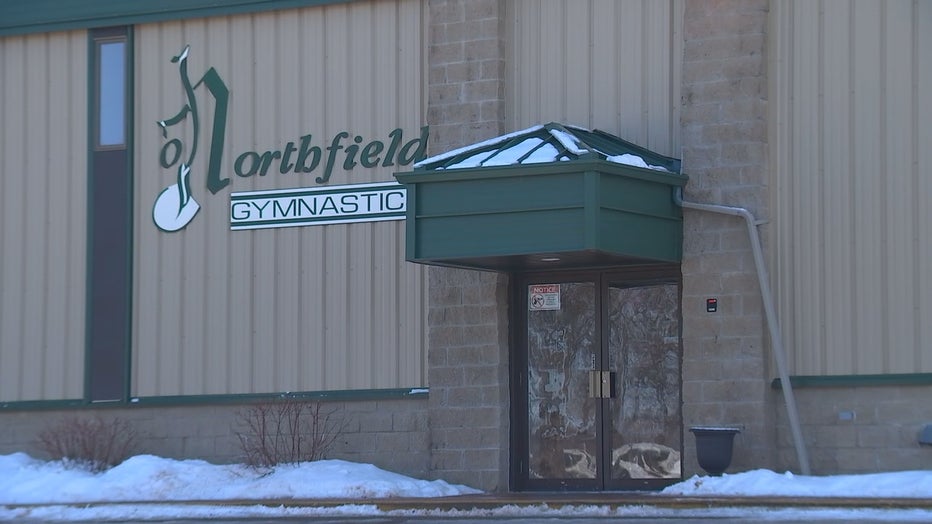 The team can no longer use the gym in Northfield and have been forced to scramble and find alternative spots. (FOX 9)

"It’s unfortunate. It’s unnecessary; it should have never gotten to this point," said parent Jenny Dack.

As the girls have continued to perfect their skills, an ongoing lawsuit the past couple of years has complicated things even further.

"The lawsuit has nothing to do with the high school but more about the failures of board members to follow the rules of running a nonprofit," said parent Kris Nesseth.

The attorney for the nonprofit says the saga surrounding the team has been ongoing for more than a decade. But for now, the focus is on this first trip to state championship since 2015.

For everyone on board the bus, it's a chance to prove why the gymnasts belong in Northfield and deserve to be celebrated.

"They really shouldn’t be here with that they’ve been through, but they kept pushing through it and getting there," said assistant coach Zoe Ingersoll.

With all that’s been going on, some parents say they worry about the future of the gymnastics program in Northfield, saying plenty of athletes are already going to compete with other clubs instead.