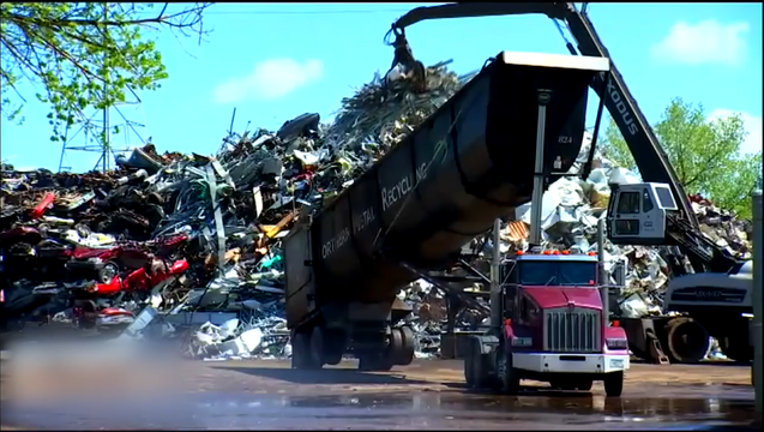 Northern Metal Recycling will stop operations of its metal shredding facility Monday at 6 p.m. as part of a newly-signed settlement with the MPCA. (FOX 9 Minneapolis-St. Paul)

MINNEAPOLIS (FOX 9) - In a settlement signed Monday, Northern Metal Recycling agreed to permanently shut down its metal shredding operations in north Minneapolis at the end of the day.

The settlement with the Minnesota Pollution Control Agency said operations at the facility will permanently cease at 6 p.m. Monday.

A settlement agreement with the MPCA led to Northern Metal Recycling shutting down operations in north Minneapolis Monday.

“Northern Metals has broken our laws and breached their agreement with the state, all while brazenly betraying the public’s trust,” said Minneapolis Mayor Jacob Frey in a statement Monday. “Today’s decision to immediately shutdown the shredder is welcome news for a community that for years has borne the brunt of their bad action.”

In 2016, the MPCA moved to stop operations at the recycling plant after they say unhealthy levels of lead and heavy metals were recorded in the air.

The agency said Northern Metal was not truthful in its emissions disclosures, so it began monitoring the air quality in the neighborhoods near the facility in 2014. Later that year, the agency said it recorded high levels of lead, nickel, chromium and cobalt in the air above federal and state health guidelines. 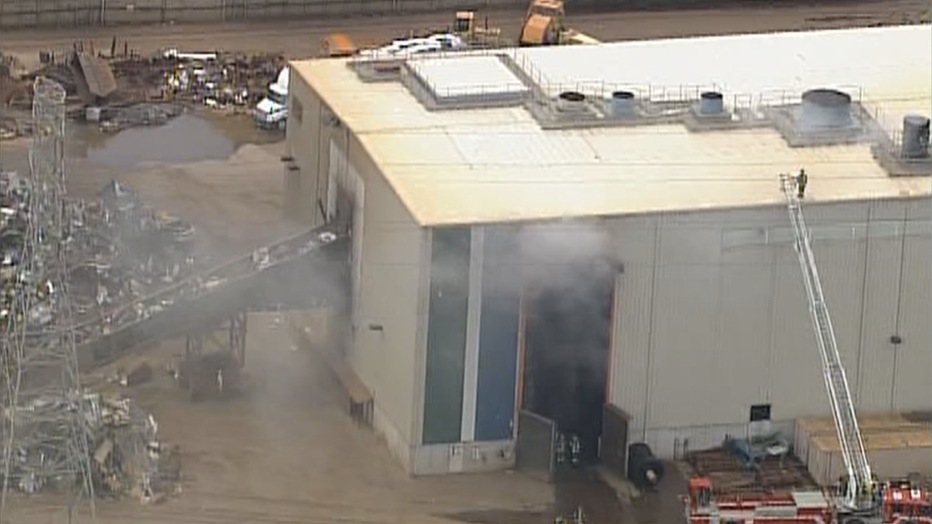 Northern Metal Recycling came under fire after the MPCA found it was polluting the air with lead in nearby neighborhoods.

A FOX 9 investigation showed the pollution was the second-highest elevated lead concentrations ever recorded in Minnesota. Minneapolis’ Hawthorne neighborhood was one of the hardest hit.

In 2017, Northern Metals agreed to cease shredding at the Minneapolis facility by Aug. 1, 2019 as well as pay a $1 million penalty, pay for three years of air monitoring and provide $600,000 to the city of Minneapolis for community health projects.

In June, just six weeks before the deadline to close its facility, Northern Metal told the MPCA it would not meet the requirements and requested the two-month extension. The company cited weather-related issues and the lack of sewer and water connections from the city of Becker, their new home. The MPCA denied the request.

A group of six lawmakers, who represent north and northeast Minneapolis, then called for a judge to cease operations at the Northern Metal facility after the judge ruled the facility can continue operations after the previously agreed upon end date.

Northern Metals is pleased to cooperatively resolve this matter with the MPCA. Northern Metals is committed to innovation and excellence. We look forward to starting operations at our state-of-the-art Becker facility, which we believe will be set the benchmark for sustainability and environmental protection for the recycling industry in Minnesota and the nation.