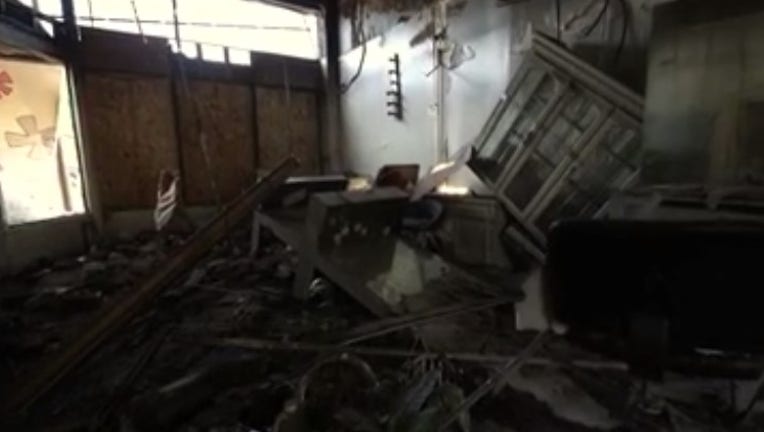 After nearly 40 years in business, a salon was destroyed in a fire during the unrest in Minneapolis following the death of George Floyd.

MINNEAPOLIS (FOX 9) - Flora Westbrooks, the owner of Flora’s Hair Design, has called the 900 block of West Broadway on the north side of Minneapolis home for nearly 40 years. On May 29 her building was intentionally set on fire during unrest in the city.

Minneapolis city leaders gathered Monday to discuss how they plan to rebuild after the several nights of destruction that followed the death of George Floyd.

She says in the nearly 40 years she’s owned the salon, she’s done generations of hair for families. She says some of her customers have been coming to her for more than 30 years.

According to the Minneapolis Police Department, the fire was set intentionally. A spokesperson for the department says the Bureau of Alcohol, Tobacco and Firearms is assisting in the investigation.

Westbrooks says her business was already struggling after being forced to close for two months because of COVID-19. Now she says it will take several more months to clear out the debris and even start the rebuilding process.

Her son owned a barber shop in the building a few doors down. He opened “Shawn’s on Broadway” in 1993. That building was also destroyed by the fire.

Westbrooks is raising money to get her salon back up and running. For more information on how to donate click here.

For more information on how to donate to Shawn’s on Broadway click here.