NORTH BRANCH, Minn. (FOX 9) - Police in North Branch, Minnesota are asking for the public’s help in locating two boys who have been reported as missing. 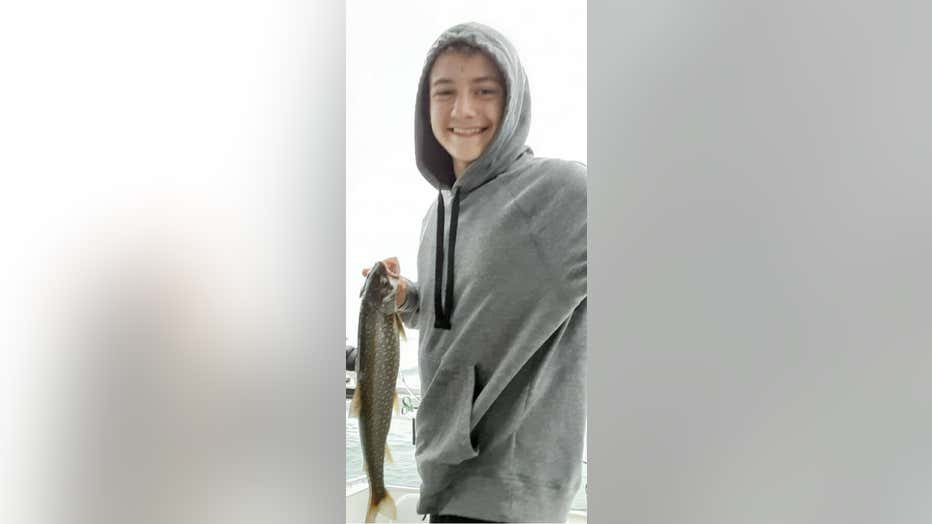 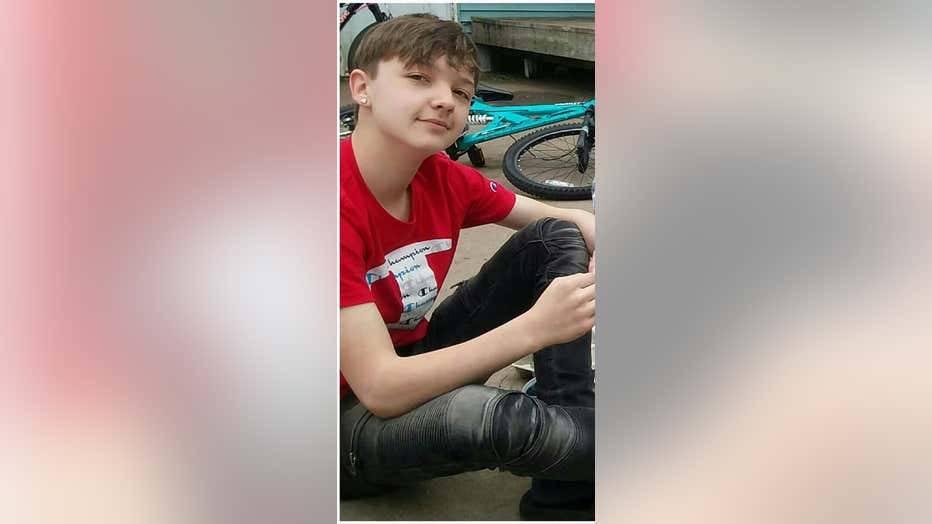 Neither boy mentioned a specific destination when they left, police said.

Anyone who has information regarding the whereabouts of Labore or Moses is asked to contact the North Branch Police Department.