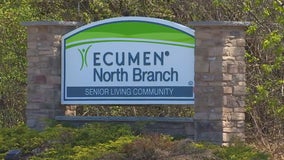 Families are raising concerns after a North Branch senior care facility unveiled plans to house and care for COVID-19 patients.

Deputies in Chisago County are working to identify the man arrested after a multi-county police chase overnight. 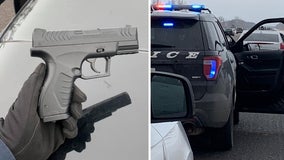 Police say they responded to I-35 in North Branch on Christmas Day after a man pulled out a weapon during a road rage incident that was later determined to be a pellet gun. 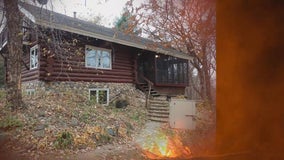 A family in North Branch, Minnesota is coming to grips with the loss of their home just weeks before Christmas. 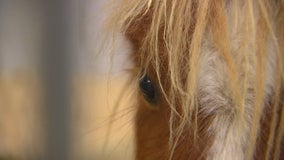 Authorities took 11 horses from their owner north of the Twin Cities metro due to malnourishment, according to the Animal Humane Society. 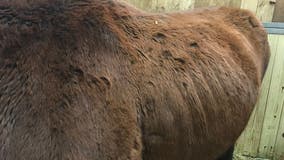 A 63-year-old man died Friday after he was rear-ended by a drunk driver on Interstate 35 in North Branch, Minnesota.

Interstate 35 in North Branch, Minnesota is closed after a deadly crash Friday morning. 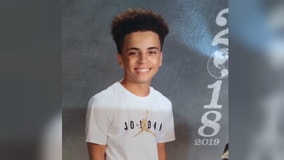 The Chisago County Sheriff's Office is asking for the public's help to find a missing 15-year-old boy, who was last seen at the beginning of the month. 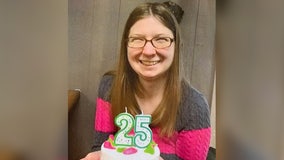 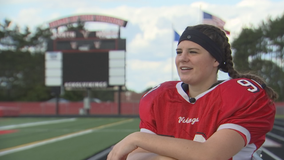 As Minnesota Vikings fans know, a reliable kicker can be tough to find. It’s the same story at every level of the game, including high school. 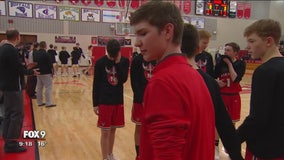 A North Branch, Minnesota high school student was honored in a basketball game after he made an unsettling discovery earlier this month. 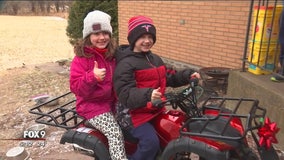 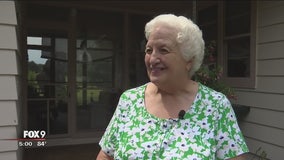 A day later and still a lot of questions remain about the actions of an armed carjacking suspect, who had his young daughter with him when he was shot and killed by police near Harris, Minnesota. 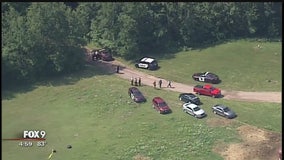 A suspect has died after an officer-involved shooting following a carjacking in North Branch, Minnesota.