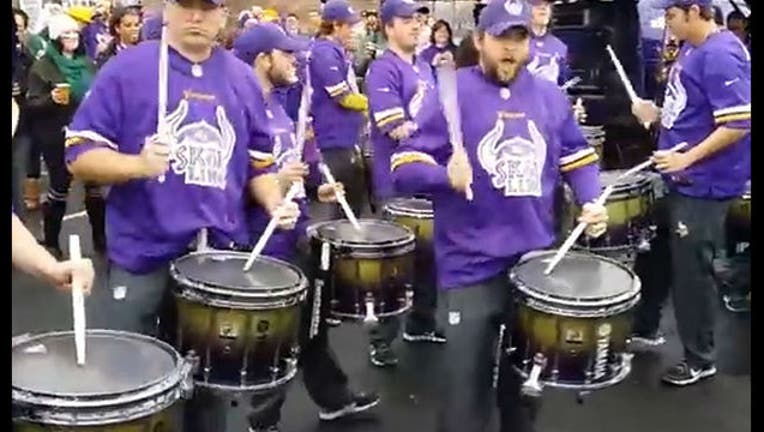 It's April Fools' Day, which means reporters have to be extra careful about getting suckered by fake stories.

On that note, earlier today, the Vikings Skol Line posted this update on Facebook:

Today we have been notified that the Skol Line will be disbanded. A sad day for NFL drumline fans in Minnesota and around the world.

Since that's not particularly funny, it got us wondering... but Vikings spokesperson Jeff Anderson tells us that the post is indeed nothing more than an April Fools' bit.