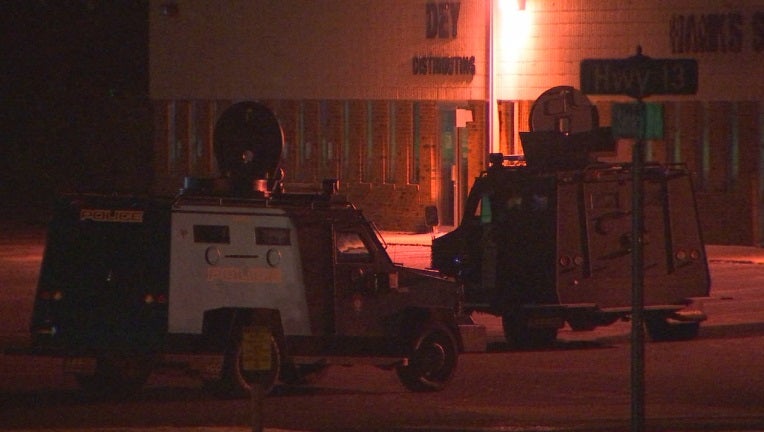 Officers involved in a fatal shooting in Eagan, Minnesota were not charged, officials announced Wednesday.

(FOX 9) - The Dakota County Attorney’s Office announced Wednesday the five officers involved in the shooting death of a 23-year-old man in Eagan, Minnesota in July 2019 were legally justified in using deadly force.

On July 2, police shot and killed Isak Aden after an hours-long stand-off following a reported domestic incident involving Aden and his ex-girlfriend.

According to the Dakota County Attorney's Office, Aden and his ex-girlfriend were in a "tense" conversation when Aden pulled out a gun and pointed it at her. Shortly thereafter, officers responded to a domestic assault involving a gun. When they arrived, officers located Aden​​​​​​, who still had the gun. Following a short pursuit, they were able to contain him near the 1900 block of Seneca Drive.

Officers ordered Aden to put the gun down and negotiated with him for several hours.

Police say at some point during the negotiations, shots were fired and Aden was hit. He was pronounced dead at Regions Hospital.