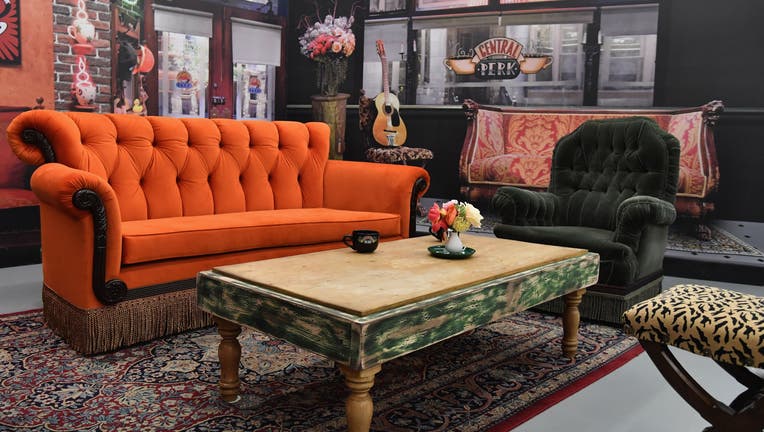 (FOX 9) - The hit sitcom "Friends" almost relocated to Minnesota, according to a new book that gives a glimpse behind the scenes of the show.

According to "Generation Friends: An Inside Look at the Show That Defined a Television Era" by Saul Austerlitz, show writers considered moving the setting from New York City to Minnesota in an effort to surprise the audience.

“Everyone knew you could not relocate an iconic show to a frigid destination 1,500 miles away, which was precisely why many of the writers argued they should do it,” Austerlitz wrote.

The author wrote that the friends would embrace Minnesota's “cheap apartments, friendly neighbors, and subzero temperatures,” after years in The Big Apple.

“The idea was that Chandler would be unexpectedly transferred to Minnesota for work,” Austerlitz wrote. “Since there was no urgent reason for the characters to stay in New York, each of his friends would ultimately choose to join him there."

According to the book, staff brainstormed storyboards and formed story arcs to get each character to and from Minnesota. However, the writers were shut down by "Friends" creator David Crane who reportedly told them they were "out of their minds."